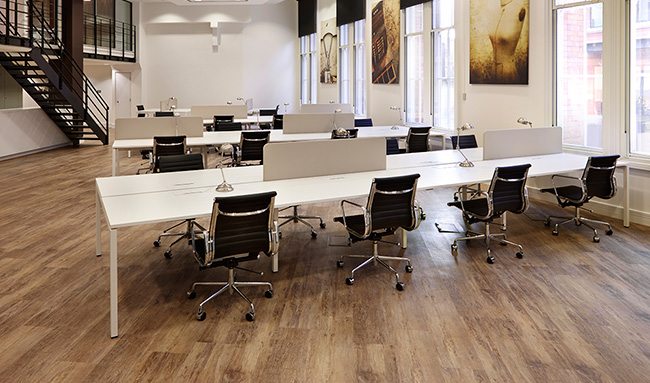 The rolling 6 month accelerator, which teams can apply to join at any time, aims to put 20 startups through its program each year, who receive mentoring from TrueStart’s team of entrepreneurs, along with legal, accounting and recruitment support, and access to its retail and consumer sector network.

[ilink url=”http://www.truestart.co.uk”]TrueStart[/ilink] founder and True Capital partner Matt Truman was previously Global Head of Retail for Lehman Brothers, and then Head of European Retail at JP Morgan, and its TrueStart’s ability to tap into those retail networks that he says differentiates it from more general accelerators and incubators.

The retail and consumer-focused accelerator was also boosted with the announcement that True Capital has closed a $5 million seed fund to help fuel growth for the startups put through the TrueStart program.

This makes TrueStart a physical incubator underpinned by a formal fund, a move Truman says is designed to “take an entrepreneur all the way from seed to being a multi-million pound company, knowing the funding is there if they are successful.”

“What we’re trying to do with the hub is take the young innovators, the future leaders, and connect them with the big retailers and consumer products businesses who actually are struggling to be innovative because of their size,” says Truman. “We’re trying to get everybody in the same room, trying to knock down the same doors, so they can all benefit from that expertise but also put a fund around it.”

In terms of the type of deal-flow the TrueStart program is seeking, it says it’s on the hunt for early-stage startups with products, technologies or services that are targeted at disrupting any aspect of the retail and consumer landscape. Examples cited include in-store technology, social commerce, data analytics for retailers, or a new brand or consumer product.

Three startups are already being accelerated by TrueStart and are housed in its 4,500 square foot space in London’s Victoria. “One is a wearables technology business, one is a new e-commerce play, and the third one is effectively a crowdsourcing opinion app,” explains Truman.

For those accepted into the program, terms are flexible but typically include a cash investment of between £25-50k, for on average 10 per cent equity, valuing each startup between half and three quarters of a million pounds.