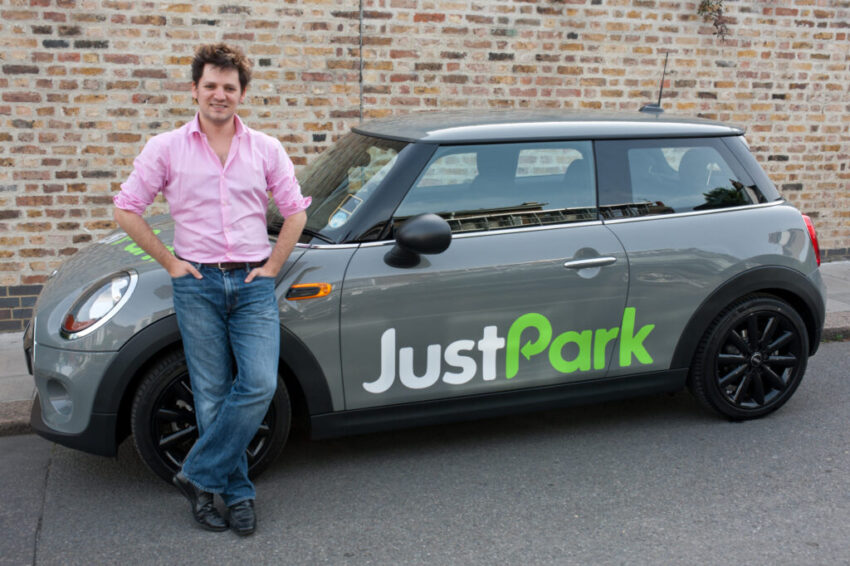 While JustPark is still open to receiving expressions of interest, the campaign is officially closed to investment, having raised the maximum amount allowed for SMEs under EU regulation.

This is the largest amount of money ever invested in a British technology business through equity crowdfunding, and the highest amount invested in a company in the history of Crowdcube, the UK’s largest investment crowdfunding platform. Crowdcube’s previous top deal was the Mexican restaurant chain Chilango, which raised more than £2 million through its Mini-Bond in 2014.

More than 2,900 people invested an average of £1,200 in JustPark over the month-long campaign. Members of the public were given the opportunity to claim a stake in the company for just £10, although the single largest investment was £500,000. New shareholders will join JustPark’s existing backers, BMW i Ventures, the venture capital arm of automotive giant BMW and Index Ventures, one of Europe’s leading technology investors whose previous successes include Skype, Dropbox and JUST EAT.

JustPark will put the funds towards growing its community of users in the UK and around the world. It will also create more new technology to tackle the pain in parking, following the in-car app it developed last year in collaboration with BMW which allows drivers to manage the entire parking process directly from their vehicle dashboards for the first time.

JustPark founder Anthony Eskinazi said: “We’ve been overwhelmed by the positive response to our crowdfunding campaign. The way that the public have got behind JustPark and put their faith in us has been a huge vote of confidence, and genuinely humbling. We’re now looking forward to the next stage of our growth and to working alongside a loud, proud collective of our most passionate users to bring parking into the 21st century.”

Crowdcube co-founder Luke Lang said: “JustPark is one of a growing number of more established businesses to seek finance through crowdfunding. With JustPark already being backed by leading venture capital firms, we were not at all surprised in the level of interest from the crowd that this pitch received. JustPark was a fantastic investment opportunity and the results prove that.”