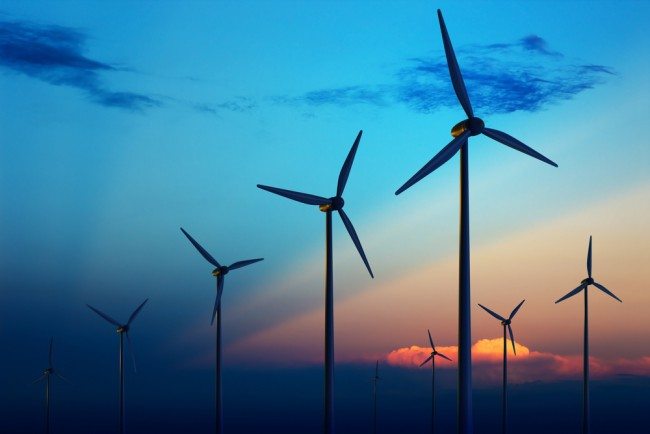 The turbines have been operational for over three years and have successfully produced 830,000 kWh of renewable electricity during a 12-month period – enough to power approximately 270 UK homes for a whole year.

The £1.2 million raise will support the day-to-day operation of the wind turbines. In return, investors will receive a 5 per cent p.a. fixed interest rate over a term of up to 12-months. The fundraise reached its target of £1.2 million, in just 20 minutes of having opened to the public. The Bond has a loan-to-value of 63 per cent, based on Downing’s valuation of the turbines.

The Downing Crowd platform is part of investment manager Downing LLP, which has funded over 100 energy projects since 2010 totalling c. £500 million, including solar power, onshore wind and biomass energy. The business recently announced strategic investment for the initial phase of a £1.6bn programme – a world-first network of electric vehicle (EV) chargers and batteries across the UK, developed by Pivot Power.

Downing Crowd is also planning to launch a further energy bond where investors could earn 4.5 per cent p.a. interest over a period of up to 16 months, for Populo Energy Ltd, a group that owns and makes loans to renewable energy generation businesses. Please note that terms and rates are subject to change pending approval from Downing’s Investment Committee.

The turbines benefit from government backed subsidies called Feed-in-Tariffs (FiTs), which have been one of the main support mechanisms for renewable electricity projects in the UK. A fixed tariff is paid for each kWh of electricity generated by FiT-qualifying renewable energy projects accredited by OFGEM. The turbines operated by C&G received accreditation in November 2013.

Julia Groves, Head of Downing Crowd and Partner at Downing LLP, commented: “With close to a third of all power produced in the UK being generated by renewable energy, this is clearly an interesting area for investors to get involved in.  Our latest Bond with C&G Renewables is also a great example of how investors can clearly see their money go towards small-scale, local projects, that are making a positive difference to the UK’s energy market.”