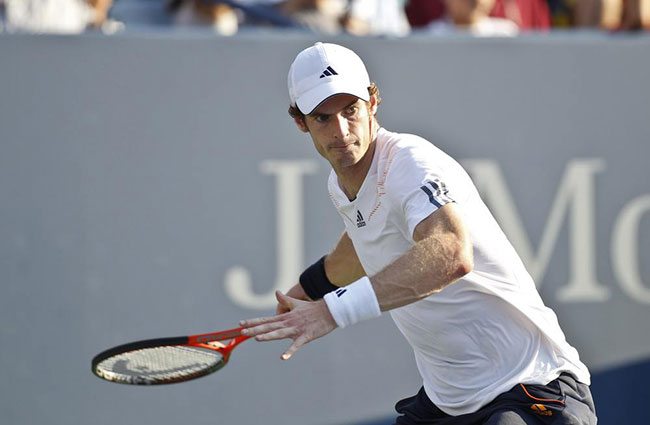 The two-time Wimbledon champion has backed the two businesses as part of his strategic relationship with Seedrs, which has seen him invest in over 30 British businesses.

The tennis star’s latest investment in Landbay sees him exercise his pre-emptive rights in the lender’s latest equity round.

Landbay recently announced that it was opening its Seedrs funding round to new investors as it looked to raise capital for further investment in its technology platform and distribution capability.

Meanwhile, Investly is a pan-European marketplace for invoice financing, which helps SMEs finance their 30-180 day invoices.

Murray said that he had long been interested in backing companies which offered tech solutions.

“I can really see the value in Investly for small businesses – the early days of a business can be really tough so helping them with cash flow makes sense to me and will hopefully enable more small businesses to succeed.

“I am excited to be maintaining my shareholding in Landbay, as the company’s growth and achievements so far has been extremely impressive.”

John Goodall, co-founder and CEO of Landbay said that seeing Andy Murray exercise his pre-emption rights to back Landbay for a third time was very exciting.

“We have recently surpassed £100m [of] mortgages funded on the platform and have a number of new developments in the pipeline.

“It’s a pleasure to have Andy onboard as a shareholder.”

Siim Maivel, founder and CEO of Investly, added: “The team is thrilled to have Andy Murray invest in our equity crowdfunding campaign.

“Andy has built up an impressive portfolio on Seedrs over the last few of years and we’re delighted he has backed Investly.”