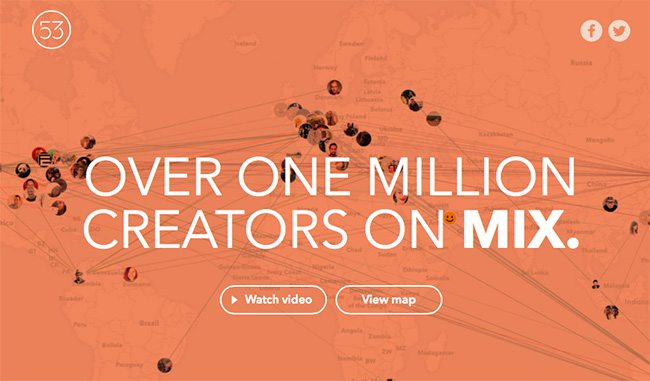 The round, led by Dayna Grayson of NEA and supported by existing investors, will be used to boost FiftyThree’s expansion into enterprise and education.

With portfolio companies such as Box, Tableau, and Workday, NEA is a leading investor in the enterprise space.

FiftyThree, founded in 2011 by Georg Petschnigg, Andrew Allen, Jon Harris, and Julian Walker, ­are the makers of mobile tools for creation. The company’s product suite includes the iPad app Paper, the Bluetooth stylus Pencil and its accompanying SDK, and Mix, an online service that lets people create together.

When Paper launched in 2012 it was chosen as Apple’s App of the Year, and following Pencil’s 2013 release, FiftyThree established international distribution and retail channels, including Amazon and Apple. Today, Paper has amassed 13M+ downloads, Mix has over 1M users, and over 150M ideas have been captured in Paper. FiftyThree has new offices in NYC and Seattle, and a team of 53 employees.

“Our most common tools for innovative thinking – sticky notes, legal pads, and whiteboards – are stuck in the past. With this investment we’ve accepted the challenge of bringing a new crop of tools for creative thinking to places where they matter most: education and enterprise. It’s about making creativity accessible to all.” —Georg Petschnigg, FiftyThree Co­Founder and CEO

FiftyThree is soon to unveil a new kit of tools in Paper called Think Kit, launching this April. FiftyThree has developed an Intention Engine™ — a breakthrough for pen and touch input that dramatically speeds up the creation of diagrams, charts, and presentation sketches. It’s like auto­correct for drawing, and augments the ability of the human hand, so you can write and draw at the speed of thought.