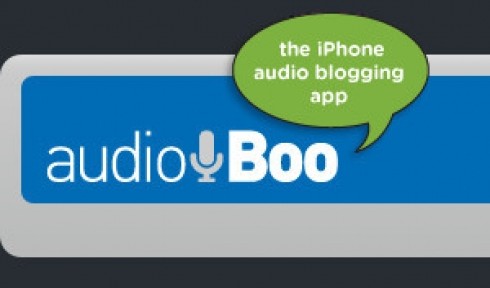 The Audioboo platform was launched In March 2009 as a free downloadable application for the iPhone and is also available on the Android platform. AudioBoo enables users to record, share and save audio files generating the birth of the ‘audio-blog’. 500,000 monthly users tune in, accessing material from high profile contributors including Stephen Fry, Richard Bacon (5 Live) and Chris Moyles, representing a new face to online media content. AudioBoo’s CEO, Nick Hancock commented that his vision for the future of the company in which the term ‘to Boo’ will be as common as ‘to Tweet’.
The new funding will be used in the acceleration of development by bringing on a key management team  to push the app to the next level.
Anthony Clarke, CEO of London Business Angels comments:  “AudioBoo’s successful funding round is a great example of an Angel/VC and industry investment syndicate bringing £580k of ‘smart money’ to an early stage innovative London based company with a highly scalable business model.”