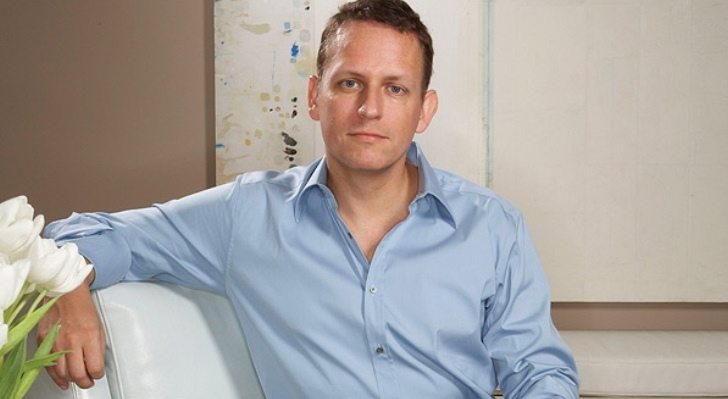 “TransferWise demonstrates true innovation in banking by enabling its users to retain their wealth across borders,” said Thiel, the German-born entrepreneur who took a 10 per cent stake in Facebook in 2004 when he became its first outside investor.

Thiel had vocally backed TransferWise’s initiative to hand $100 million-worth of free international cash transfers to start-up companies but had not invested in the company.

Hinrikus said that many start-ups frittered away too much on bank fees when transferring capital from overseas investors, or on paying wages to workers in other countries.

The funds raised from Valar will be used to expand the service in Germany, Spain, France and Italy, which has already carried £125 million of funds over its network. Thiel’s investment will make the company one of the better-known Tech City companies, alongside Moshi Monsters, the gaming company, and Songkick, the music app.