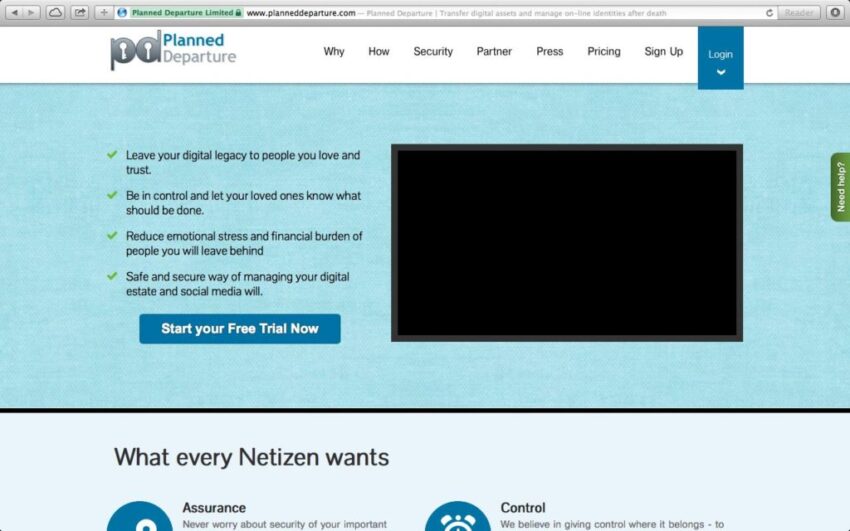 Planned Departure has attracted investment from over 60 investors and crossed 150% of its funding target on crowdfunding platform Seedrs. Planned Departure intend to leave the campaign open in “Over Funding” mode for next few days to allow more people to participate and invest in their campaign.

“We are pleased with the response we have got from the investors so far,” states Planned Departure’s founder Anand Ramdeo. “This investment will allow us to accelerate development of innovative features and help us scale our marketing efforts. It is good to see that investors on Seedrs understood the problem we are solving and believed in the vision we have for Planned Departure.”

Crowdfunding is becoming an increasingly common phenomenon for ambitious young businesses seeking early stage funds. In the UK, Seedrs is one of the best platform for raising funds. Seedrs nominee structure ensures that rights of the small investors are protected and business has only one entity to deal with instead of crowd. Seedrs has a unique business model and they won The Great British Startups Cup in Aug 2014.

“There were couple of reasons for us to take the crowdfunding route. We started Planned Departure because of the problems I faced when my father passed away,” says Komal Joshi, co-founder of Planned Departure. “We believed that it will be easier for people to understand the importance of problem we are solving and invest, if they knew the story behind it. Also, crowdfunding platforms provide a good opportunity to increase awareness, demonstrate confidence and address concerns of the users and investors.”

Major funding for the Planned Departure has come from UK and EU region, but they have attracted investment from other parts of the world as well, including UAE and India. Their largest single investment at the moment is 25K GBP.