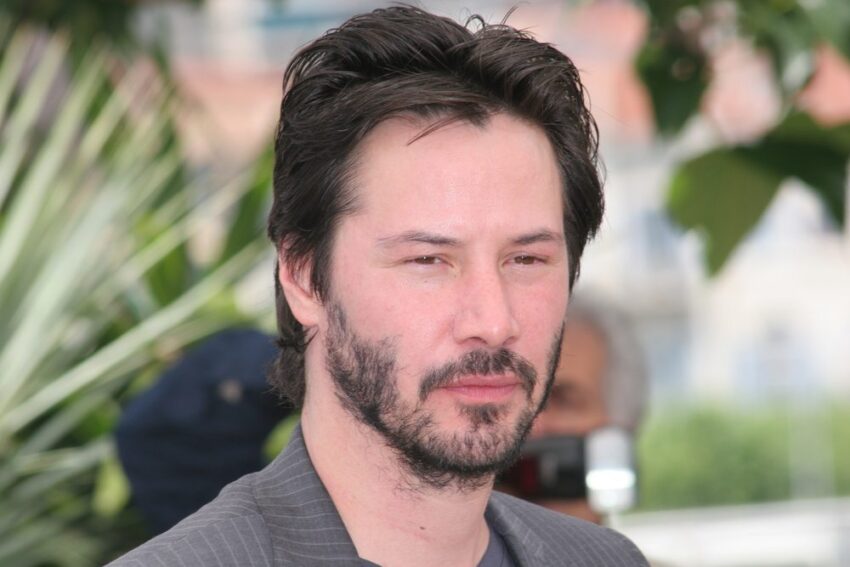 With a month to go until the funding closes on 24th December, Maple Jeans is well on course to raise pledges of more than £120,000, making it the biggest raise for a UK fashion retailer in the history of Kickstarter. You can check out the full Kickstarter video here.

To date, hundreds of denim enthusiasts and motorcycle riders who share a love for British-made jeans have made pledges to Maple Jeans, committing to purchase a number of different jean or clothing packages. These range from two pairs of Kevlar® lined jeans to a single pair of unlined jeans or a T-shirt pack.

The appeal of high quality, UK-manufactured selvedge denim (the jeans are actually made in Blackburn) has seen pledges flood in from around the world – with more than half of the backers coming from outside the UK. Maple Jeans are sold direct to customers at wholesale prices — costing a fraction of other premium British denim brands.

The search for a UK factory capable of producing the jeans took over four years, due to the lack of British textile manufacturers, following decades of decline. However, Maple founder Dave Fairbairn, hopes that British manufacturing is a sector that can return to its former glory with the support of projects like this.

Both the Kevlar® lined and standard jeans range are proving so popular with motorcyclists that Hollywood star, Keanu Reeves, is using them to model his new KRGT-1 motorcycle, which will hit the UK soon. More information can be found at Arch Motorcycle Company.

£30k – Dave can keep 10 British machinists in work for a month, including all materials and costs

Dave Fairbairn, founder of Maple Motorcycle Jeans, comments: “As a rider myself, I always felt there was something missing in the market: protective jeans made out of a premium fabric that also looked pretty cool and which you could wear around the office rather than change out of heavy leathers. I couldn’t find anything out there that matched what I wanted and so I thought, what the hell, I’ve got zero experience but I’ll try and do this myself.

“It’s still early days but demand for our product is strong and we’re using Kickstarter to help take things to the next level where we can expand our range beyond its initial motorcyclist niche. It’s been an exciting, if sometimes nerve-wracking, few years but we’re looking forward to 2015.”