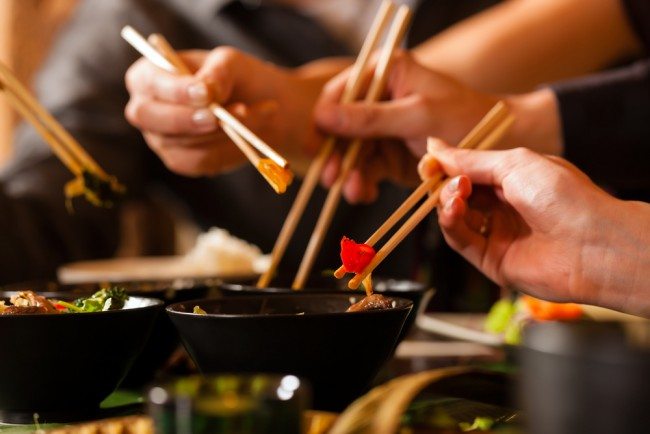 With Chinese cuisine contributing to 25 per cent of Britain’s takeaway market, Hotcha are aiming to expand and become a national chain over the next five years.

Founded in 2011, Hotcha is a fast growing company operating across the South West of England. Co-founders James Liang and Andy Chan opened the restaurants after realising there was a gap in the market for a national branded Chinese takeaway and delivery chain, and since then, Hotcha has turned over around about £4 million in the financial year ending in March this year.

Hotcha currently has 10 sites and, having launched a new Crowdcube mini-bond programme, plans to open another 22 sites over the next four years.

The Chinese food chain are aiming to raise £1 million over 4 years, and Mini-bonds are a way for more established businesses to borrow large sums of money from investors to help the issuing company grow.