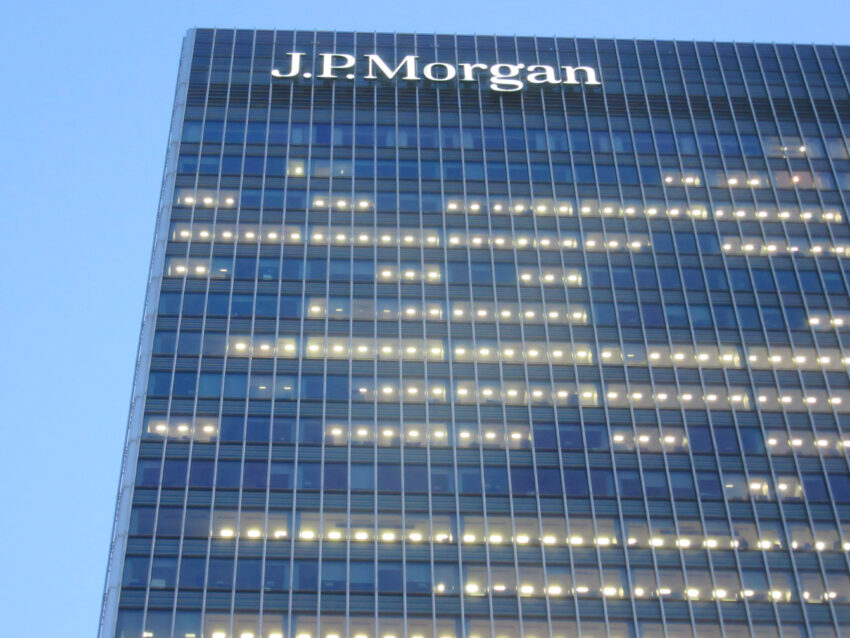 JP Morgan Chase is aiming to become one of the biggest lenders in Britain through the launch of a new digital bank next week.

The bank, called Chase — also the name of JP Morgan’s existing retail bank in the US — will offer current accounts initially before expanding into savings, loans and other products.

Sanoke Viswanathan, chief executive of the venture, said JP Morgan would be patient about Chase’s progress, but that it needed to have “millions of customers over time” to be viable.

Viswanathan said in an interview with The Times that JP Morgan wanted to disrupt established players and grow to be “in the top few” banks in the UK.

JP Morgan is the largest bank in America and one of the largest in the world with a market capitalisation of almost $500 billion. It employs 19,000 people in the UK, but until now its operations in this country have focused on the success of its investment banking.

The launch of the Chase smartphone app on Tuesday is the result of three years of development inside the bank’s UK headquarters in Canary Wharf, mostly carried out in secret. The operation is already bigger than many start-ups: 400 employees in London, 200 in Edinburgh and 250 more in customer centres in India and the Philippines.

The bank has made a substantial but undisclosed investment in Chase UK. “This is one of top two or three things the bank is doing,” said Viswanathan, who is also responsible for international consumer growth initiatives across JP Morgan and sits on the bank’s operating committee, which is made up of its most senior executives.

The digital bank will expand into the Continent and then worldwide if successful. It could also move into other fast-growing areas, including payments. Viswanathan said: “London will be the global headquarters of something which could be far-reaching — the focal point of what the whole international digital bank will be in the future.”

JP Morgan selected the UK for the venture for its combination of consumers embracing online financial services and an innovative regulatory framework, Viswanathan, 46, said.

However, he admitted that competition would be tough. “We know we have our work cut out to get customers to understand what Chase is all about. Arguably we have last-mover advantage.”

Chase will be competing against fintechs such as Revolut, Monzo and Starling, as well as the UK’s biggest banks. Goldman Sachs, another American bank, has already launched Marcus in the UK, a savings-driven digital player named after one of its founders.

JP Morgan’s offering aims to combine the nimbleness of a start-up with the financial firepower that comes with being backed by one of the world’s biggest banks. That will create “stability and innovation”, Viswanathan said.

In contrast to fintechs struggling to generate revenues and profits from their millions of customers, Chase wants to persuade customers to make it their main bank. “We’re not in a rush to drum up numbers. The quality of the business we build is more important,” Viswanathan said.

JP Morgan is working on a number of digital initiatives around the world, which could in future fuse with the Chase venture. “The digital bank in the UK is a starting point for what the bank’s leadership hopes to create for consumers internationally,” said Viswanathan, who is from Chennai in India and has American citizenship.

JP Morgan has also bought almost three quarters of VW’s payments platforms, and in the UK, Viswanathan led a deal to buy Nutmeg, a digital wealth manager, for £700 million in June. He previously considered buying Starling, The Times revealed in November.

It has also committed £500 million to LendInvest to fund mortgages for landlords, triggering speculation that the digital lender has the capability to join the rush into buy now, pay later — but will consider if “it is the right product with the right conduct expectations”.