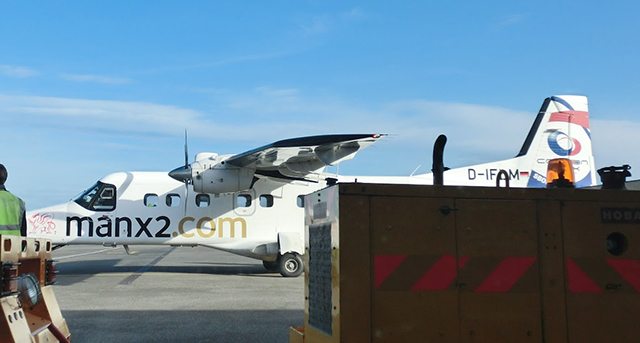 This change comes after a bilateral agreement was struck between the Treasury and Manx authorities, which will see an automatic exchange of information on people who have bank accounts on the island. It is anticipated that the deal could boost the UK’s coffers by hundreds of millions of pounds.

Stephen Barratt, private client director at accountants James Cowper comments: “We are seeing that the Government is becoming increasingly proactive in its drive to root out tax evaders. This is the first Crown dependency to aid the clamp down on people avoiding their taxes and it puts pressure on other tax havens to follow suit.

“Investors and account holders will have the opportunity to pay a discounted penalty when the disclosure opportunity opens in April. After 2016, penalties will be much higher and for those who would rather bury their heads in the sand, there will be the possibility of a criminal investigation.”

Stephen continued: “Individuals who believe they owe tax and have not already started to deal with it would be well-advised to take advantage of the chance to get their past affairs in order and consult an accountant or tax adviser before making a voluntary declaration.”

The Government is also holding talks with the authorities in Jersey and Guernsey about improving the exchange of financial information.