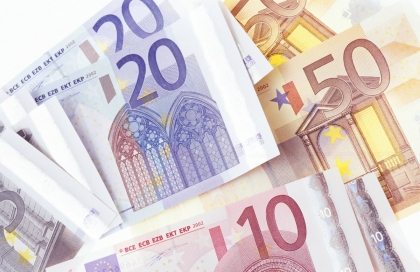 The scheme called Outvesting organizes pledge drives for lump sum donations of €5,000 to competing Irish startup companies. Each pledge drive calls for one hundred donations of €50 each. When the target amount is reached a call for applications is announced and submissions are reviewed by the pledge donors. The winning application is then decided upon by group poll and the €5,000 awarded.

Outvesting was largely inspired by the IQ Prize and the conversation
around two blog posts, by Pat Phelan and Joe Drumgoole. While lots of
figures were bandied about throughout the discussions the sum of €5,000
kept coming up as a baseline figure that a bootstrapping startup could
do something useful with. It’s also the amount of funding received by
Level 1 awardees at Social Entrepreneurs Ireland.

How do I pledge?
We’re currently using Twitter to organize pledge drives. So sign up there and follow both the user @outvesting and the hashtag #outvesting.