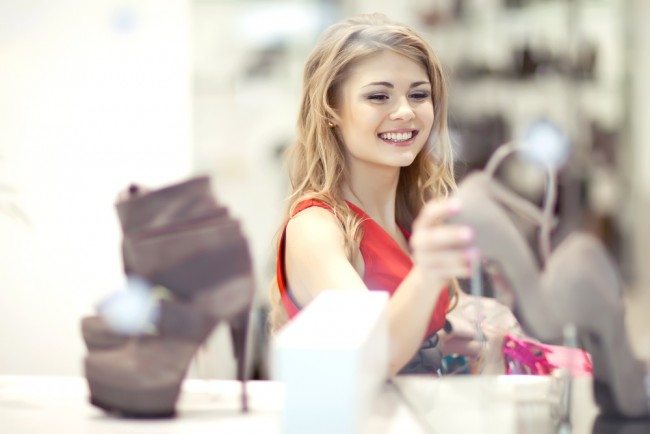 The affairs of wealthy individuals are often the topic of news stories and speculation. Their business choices, like Warren Buffett’s decision to transfer most of his wealth to charities rather than his children and grandchildren, are similarly open to discussion.

There will always be a certain level of intrigue around the lives of the wealthy, and this is no doubt fuelled by the growth of social media in recent years. #RichKidsofInstagram is one such example of young, wealthy lives being shared with more than 112,000 fascinated onlookers, plus a concentrated media following who are keen to expose the ‘crass’ attitude of some of the world’s wealthiest kids.
To their peers, the extravagant parties and gold sports cars paint an idyllic picture, but others have suggested that inheriting wealth might be a curse rather than a blessing for the young.

It has been claimed that the inheritance of wealth can cripple motivation, sap the will to work and lead inheritors to a life of unhappy indolence. Rather than becoming independent contributors, these young inheritors regress until they become completely dependent on the lump sum they will eventually receive.

But is this true? Clearly not. Just as there are wealthy inheritors who have lost their way, there are inheritors around the globe for whom wealth has merely helped them to build a rewarding life and create value for themselves and others.

So, what can families do to reduce the risk of their children and grandchildren becoming ‘trust fund babies’?

Set a good example
If parents do meaningful work and manage money wisely, if the family expectation is that all children will study hard, obtain the best possible education, get good jobs and live well within their means, then kids are more likely to gain confidence and a sense of self-worth from work – rather than spending.

Understand the denominator problem
Children need to understand and more importantly, appreciate, that unless they commit to sustaining and building the family’s wealth, the inexorable increase in beneficiaries at each generation will quickly dissipate even the biggest fortune.

Transfer wealth in the right way
Trying to protect wealth at all costs, whether by keeping the next generation in the dark about family wealth or creating trusts with elaborate control provisions, generally backfires. Beneficiaries who sense that they aren’t trusted are much more likely to display the very behaviour the grantor fears most. Beneficiaries who understand the uses and purposes of family wealth, who see themselves as responsible stewards with an important role to play in preserving and growing wealth, are more likely to carry on the family’s legacy.

Understand the value of philanthropy
Buffett’s charitable transfers illustrate another important and growing trend in family wealth transfer – the value of philanthropy. Buffett funded substantial gifts to foundations run by each of the children, thereby giving them a degree of power, independence and responsibility. In doing so, he gave a lasting confirmation of his respect for them, their charitable goals and their decision-making ability. Buffett and his first wife undertook major philanthropic efforts individually, jointly, and in partnership with others (including the Gates Foundation) thereby setting a precedent and providing an important education for his children.