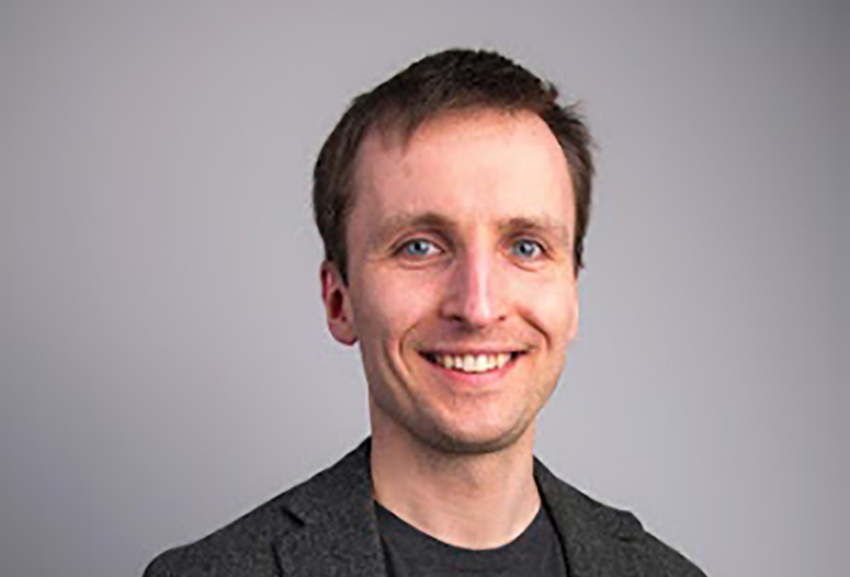 We talk to Evgeny Shadchnev, CEO of Makers, one of the UK’s most successful coding bootcamps, supplier digital talent to leading corporations and startups about what inspires him.

My name is Evgeny Shadchnev and I am the CEO of Makers . We train people to become software developers and we help companies to train and hire high-quality tech talent from a variety of backgrounds.

I strongly believe that we need a broad range of people training as software developers if we are to remain competitive in a post-Brexit world.

I was interested in starting this particular business as I saw that in the world powered and shaped by technology, we must make sure that technology is used in the interests of society and not just its creators. The Makers training program is designed to have strong values of holistic development, community spirit and adopting an interdependent mindset.

I am very aware that our work has bigger implications in terms of the impact on the society that our developers will have. The tech revolution is affecting every single industry and it’s only getting started. The developers we train will build the next generation of technology, guided by values they pick up here, and I hope they build good things.

Dalai Lama for his leadership and moral stance. As I lead the team at Makers, I remain inspired by his writings on kindness both to self and to others, and I aim to build our culture at Makers on the philosophy of truly caring about those around us.

Recently we announced that we’d be doing a pilot program with the government to help them train civil servants into software developers, and we’ve announced similar programs with Vodafone and Capgemini. We are changing lives in ways I always hoped we would.

I would have listened much more to more experienced people instead of trying to make my own mistakes.

At the same time, the training at Makers is based on adopting a growth mindset: when you are growing, you are learning, and an inevitable part of that process involves making mistakes.

Trusting the team and focusing on doing the right thing first – revenues second.

We’re consciously building our company on trust, not fear. This means trusting the team in everything they do, assuming they are smart and motivated individuals that can achieve amazing things, and welcoming a great degree of self-management.

This means being radically transparent. To build trust, you must act in a fair and open way. The team needs access to a lot of information to decide what’s the best course of action. Financials, salaries, equity, board minutes, strategy essays, critical feedback and almost everything else should be available to the team.

Also, don’t do it for the money or status, do it because you really want your company to exist.