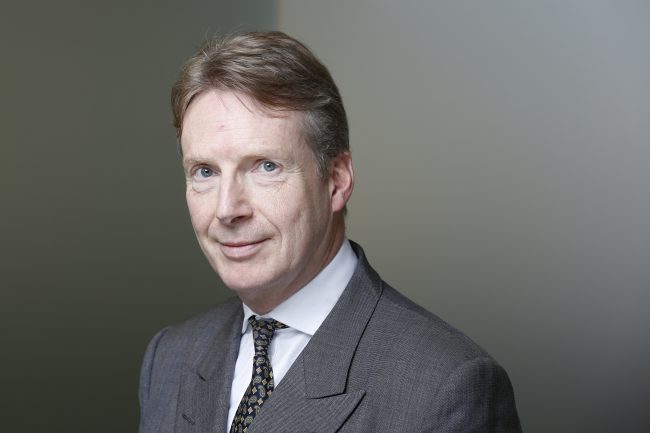 As a venture capital firm, our job is to make money for our investors. We do that by looking to see where the world is changing and where that change can result in the creation of value. Examples of where that is happening currently can be found in medical technology, life sciences, climate change and the growth in demand for alternative energy sources.

My role as Managing Partner of Albion Ventures is to co-ordinate strategy for the business and to maintain quality control. It’s a bit like being the editor of a newspaper in that I have the overall final say in what the company invests in, but the wider team is everything and we all pull together to try to achieve success.

I studied French and Spanish at New College, Oxford which was fun though I never got round to using them in earnest. I then qualified as an accountant at PwC, before spending three years at Cazenove in corporate finance and M&A. I joined Close Brothers on the private equity side in 1989 and formed Close Ventures in 1996, which became Albion Ventures when we bought it out from Close Brothers in 2008/09.

I decided to move into venture capital because it’s such an exciting area of business, with such a wide variety of ways to work with companies and different sectors, and above all, with really interesting people.

I spent a short time in the army between school and university and while it was obvious the soldiers I worked with knew an awful lot more than me, my one advantage was that I was pretty good at map-reading and knowing where we were all headed gave me an edge. It’s the same in business: you need a vision for the future and you need to build the confidence of people to travel with you, while respecting each individual’s skills and contribution.

Looking back is there anything you would have done differently

Funnily enough I had a vision of doing roughly what I’m doing now. My father was a stockbroker who dabbled in venture capital so I was intrigued from quite a young age. It was never my ambition to be a train driver or an astronaut.

We have doubled the size of the business in the last few years and would like to double it again. There are certain areas that we do very well and we’d like to do more in those, such as life sciences. I’d also like to manage a quoted portfolio one day – I think a lot of the skills that we have already are transferable to other areas of investment and there are more than enough opportunities to create more value for our clients and our portfolio businesses.

My strongest piece of advice would be that everything takes longer than you think it’s going to take so be patient and don’t be in too much of a hurry.

I’d also say it’s important to be able to act as a sounding board for other people and to do as much listening as you can – it’s the best way to understand where other people are coming from and how to take them forward with you.

Finally, while an academic background isn’t essential to becoming a business leader, it is definitely useful. Learning how to learn and think within an academic framework stands you in good stead for the future.