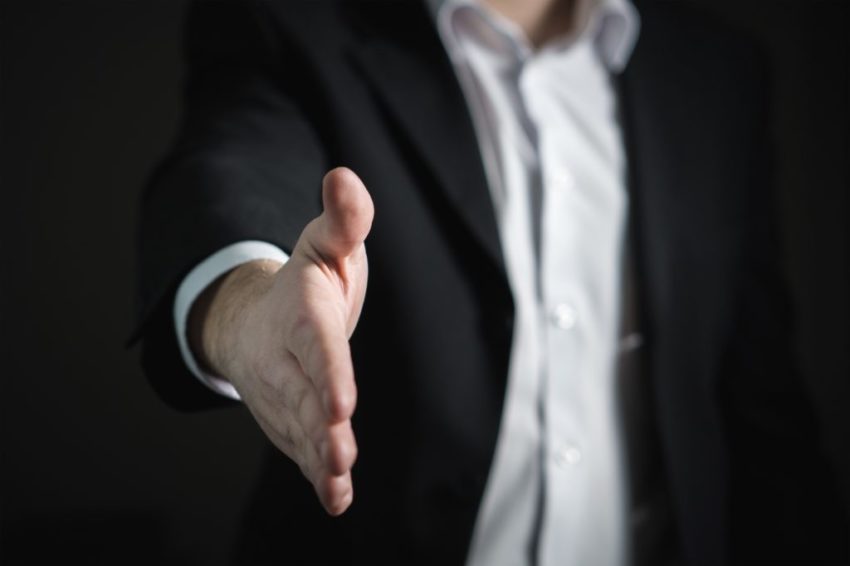 Unlike Bitcoin, Ripple doesn’t use energy and computing intensive proof-of-work, instead using a common ledger managed by a network of independently validating servers, which compare transaction records.

Ripple relies upon a shared public database that uses a consensus process between validating servers, which can belong to anyone. XRP is designed to enable the almost instant transfer of money between two parties, and any type of currency can be exchanged. This avoids the fees and wait times of traditional banking and other cryptocurrency transactions.

Below is a rundown of just some of the other reasons why major companies should be paying attention to Ripple in 2018.

Ripple has long been criticised for being centralised and not being mineable. Tired of being considered the pariah of the cryptocurrency world, Ripple is intent on inserting itself into financial services in 2018.

What Ripple is known for is being an efficient and trustworthy cryptocurrency, capable of making a lot of transactions in a short period of time. The fees incurred are much lower than an equivalent transaction made with Bitcoin, with most transactions not costing anything at all.

In fact, Michael Arrington, CEO of Arrington XRP Capital, recently stated that his company’s development team had been able to use Ripple’s blockchain to send $50 million in XRP in less than two seconds, paying only a 30 cent fee – an accomplishment that would not have been possible using fiat or Bitcoin.

One of the most telling signs of Ripple’s significant surge in the cryptocurrency market lately is that Cory Johnson, chief market strategist of Ripple, recently met with US President Donald Trump’s administration.

In an interview, Johnson discussed the public opinion of XRP and concerns about mining and centralisation. He disclosed that he had met with the US government, who are apparently open-minded towards Ripple, and interested in their approach to mining. According to Johnson, Trump’s administration is more concerned with the amount of Bitcoin and Ethereum being mined in China.

Ripple has recently experienced huge growth, owing largely to its partnership with top banks in the Middle East, India and the US. When all of this is considered alongside the recent launch of xRapid and Bill Clinton’s appearance as keynote speaker at the Swell Conference, the further significant development of Ripple seems inevitable.

In October 2018, rumours started to swirl about Ripple heading for a partnership with SWIFT. Such speculation is seemingly a result of Ripple’s major partner, Banco Santander, also partnering with SWIFT.

As Ripple has recently increased its partnership with over 100 banks, its blockchain solution is in a strategic position to dominate the market – which may mean a partnership with SWIFT is on the horizon.

If your company would like to remain well-informed on the most significant recent developments with regard to this increasingly in-demand cryptocurrency, it is advisable to swot up on the latest Ripple price news at BTCNN and other key news portals.