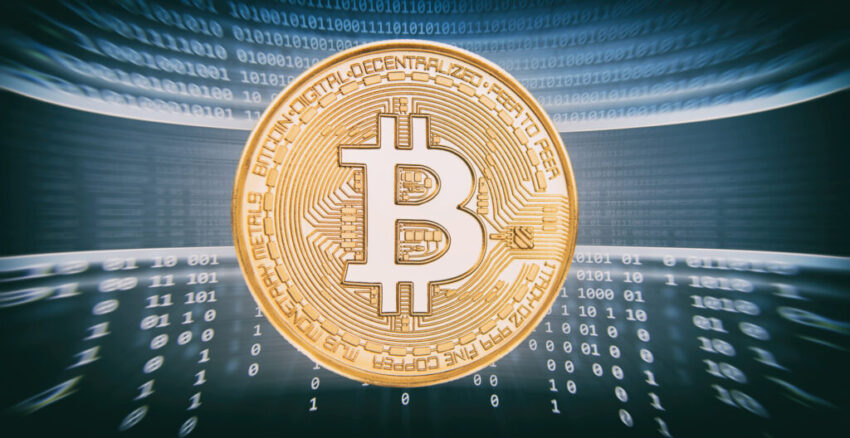 Mining is the essential process for the smooth functioning of bitcoin. When mining stops, bitcoin will stop.

There are 21 million bitcoins in circulation and millions of people doing daily transactions. Will it happen in the future or not, and if not, then what is the reason?  So, in this article, we will discuss the mining process and what will be the effect after the prevention of mining. So, without wasting time, let’s understand the effect while mining and stop and reason for its continuity.

Mining is the process of validating the transactions that occur on the blockchain. Millions of people do daily bitcoin transactions since bitcoin is a decentralized system with no manager and controller of bitcoin. It is an open-source platform that means miners can validate the transactions. In simple words, mining uses computational power to solve complex mathematical equations to validate a bitcoin transaction. You have to solve complex mathematical equations to validate a transaction and to circulate new bitcoin in the market. There are limited bitcoins up to 21 million because it is a very power-consuming and complex process.

The miners are the persons who mine the bitcoin, which means the person working behind the bitcoin and blockchain to validate the transactions and produce new bitcoins. They are experts in mathematics and programming, and they have proper knowledge of how to solve complex mathematical equations in just 10 minutes. If you want to be a miner, then you must have significant knowledge of mathematics and programming. Miners get a reward for solving a block, and a block is enough to set off solved transactions. When a block of transactions is solved and broadcasted into the blockchain, the miner will get a reward of 6.25 BTC, which means $2,66,383 at writing this article. They are not employees who work for the bitcoin network, they are free to do bitcoin mining, and you can also be a miner by having two skills and proper knowledge.

What will happen if miners stop bitcoin mining?

As we read above, there are millions of users and bitcoins and billions of transactions every month. What will happen if miners stop mining? Well, the answer is bitcoin will stop. Miners are the persons who validate by solving the equations, and if they stop mining, then the process of transactions will stop, and all the transactions will stop meaning bitcoin stopped. Even a notorious hacker cannot hack the bitcoin because he has to hack all the computers to hack the bitcoin, but if all the computers are shut off by miners intentionally, then I can say that bitcoin can stop. Bitcoin is not a third party, it is a decentralized system, and miners play an important role, and if miners stop, then bitcoin will stop.

Why will miners never stop mining?

Bitcoin is now a very popular cryptocurrency, and the reward to miners is vast, that is 6.25 BTC. Every person wants to earn, and there are many methods or ways to make money through bitcoin, and you can go with immediate edge , but mining is only a method for high earning without any investment. Still, you need to invest in hardware like a computer, mining machine, software, electricity, and other extra equipment for maintenance.

There is too much competition on the bitcoin network, and equations are complex. So, everybody wants to earn money. If miners start to decrease, some miners will never stop mining because it is the most significant opportunity to make money and many bitcoins. The price of 6.25 BTC in fiat currency when writing this article is $2,66,383 that is too high. If you have the mathematics and programming skills, will you leave this opportunity, or will you mine to earn this amount? Yes, you want to make it. So, mining will never stop, and bitcoin is unstoppable.

We have learned what mining and miners are and what happens when mining stops from the above information. The entire bitcoin will stop because miners play an essential role, and without miners, bitcoin is nothing. But the truth is that the number of miners is increasing by increasing the popularity of bitcoin, and mining will never stop. Every miner wants to earn money, and the reward for mining bitcoin is very high.