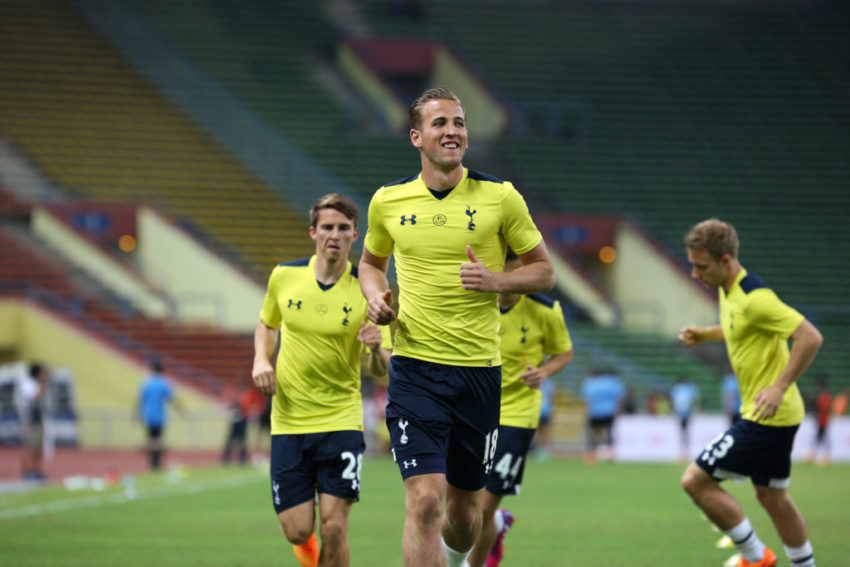 The Premier League finally made its debut on British terrestrial television, however the numbers produced by the BBC suggest it did not quite have the impact many would have likely expected it to have.

Bournemouth and Crystal Palace was shown on BBC One on Saturday evening in their prime-time slot as the nation’s most-popular sport continued its comeback from the unprecedented break in play because of the current Coronavirus pandemic sweeping across the world.

The game was entertaining enough to be given such an important Saturday night slot for the broadcaster, with the Eagles ensuring they came away from their trip to the south coast with all three points as Roy Hodgson’s men continued their charge for a European spot in which has been a hugely impressive season.

However, not as many people had witnessed the game as many would have first speculated. According to viewing figures released by the BBC, a peak of just 3.9 million people had seen the game (which is believed to have been a 24.5 per cent share of the audience at that moment), whereas the average viewership had flatlined at a lower number of 3.6 million over the 90 minutes – just a 22 per cent share of what was currently on TV over that hour-and-a-half.

In fact, the game had fallen just short of the highest viewership figure for a football match to be shown by a broadcaster in the United Kingdom, with the April 2012 fixture between fierce rivals Manchester United and Manchester City bringing in around four million viewers.

The BBC did, however, beat all of the viewership numbers of the first-round matches of the Premier League’s Project Restart programme, including Manchester City’s match against Arsenal where Sky Sports received just 3.4 million viewers on the first Wednesday of coverage.

Of course, it would not have been unreasonable to believe that those numbers could have been greater as the desire from fans of the game to get their fix would have been huge after the unprecedented forced hiatus the sport had to endure.

To further prove the point that the demand for football has already begun to increase once again, there is a bigger desire than ever for more Premier League tickets amongst fans once they are allowed to enter stadiums and support their clubs from the stands.

SeatPick, the ticket marketplace, have already revealed that they have received plenty of new signups for Premier League tickets and have stated that the demand for them has been extremely good, despite the current situation.

However, football fans will have to wait until the government gives their clubs the all-clear for normality to resume and enter the stands to start singing and chanting passionately as they get behind their team.

But, for now, they will need to sit at home and watch the remainder of the Premier League unfold through the TV; although that might not be a bad thing as every match has been made available to watch, including 3 o’clock kick-offs on a Saturday afternoon.

Plus, with three more games to be shown on the BBC, perhaps their viewing figures will increase and break the record number already set.