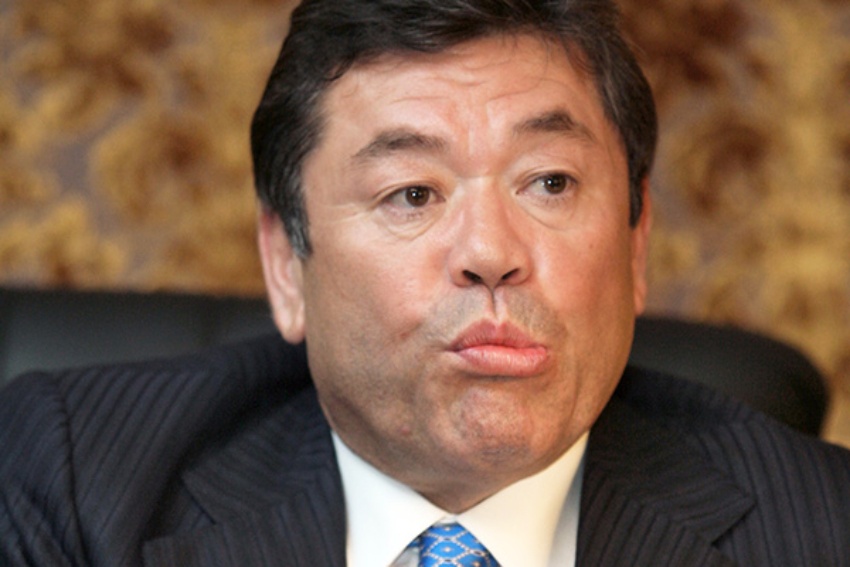 Among the most famous people in the Middle East region, Patokh Chodiev is particularly popular in business and financial circles.

The influence of this person on the cultural and social events of the region is increasing every year.

Two powers at once – Uzbekistan and Kazakhstan – can think of the financial tycoon as one of their compatriots. But the entrepreneur also has Belgian citizenship – that he deserved for special merits as a consultant in a large company. Patokh Chodiev was born in Uzbekistan. He began his financial career in the Republic of Kazakhstan. The entrepreneur does not forget about these two countries: he regularly provides financial support to people who are least financially protected. Further material is devoted to the biography, financial formation and charitable activities of a world-famous businessman.

The spirit of a true fighter, a winner, has been living in this person since early childhood. Even then, having been born into a large and not very wealthy family, Patokh Chodiev understood that only hard work would help him to achieve success. And a good education. Therefore, having worked for a long time as an office employee in one of the local periodicals, he decided to go to the capital of the USSR, Moscow. There he entered the most prestigious institute as for those times and even today – International Relations Institute. He mastered the specialty of a lawyer in international law. At the same time he studied Japanese. But this was only the beginning of his many victories: first over himself, then over competitors in business. A native of Uzbekistan successfully defended the title of Doctor of Political Science. Currently, he is an active member of the Academy of Sciences of Kazakhstan.

Patokh Chodiev in many interviews does not get tired of thanking his alma mater for the knowledge and friends gained there. But not only the words express his appreciation, but also his generous donations to the university fund.

Patokh Chodiev celebrates his birthday on April 15th. In 1953, he was born in the Jizzakh region of the Republic of Uzbekistan. The entrepreneur remembers the period of time when he lived at home, not too often. Because the countdown of his success has been from the moment he moved to study in the capital of the RSFSR.

The career of a businessman began to develop rapidly in the 1980s. Then he worked in the capital of the Land of the Rising Sun as an ambassador from the USSR. He solved there problems of an economic nature.

Patokh Chodiev dreamed of visiting Japan from an early age. As a child, he would read any books and materials about this country that he could possibly find. The brilliant education at MGIMO allowed his dreams to come true. It was outside the USSR that the young attache mastered the basics of business etiquette, which later helped him to successfully strive in another part of the Eurasian continent. There he made a lot of acquaintances, friends, and business partners.

Patokh Chodiev became widely known among businessmen and financiers in the mid-1990s. In the Republic of Kazakhstan, he, together with Mashkevich and Ibragimov, entered the “Eurasian troika”. Without exaggeration, these people have played a key role in the development of the Kazakhstani economy since independence. ENRC, created by him together with two other representatives of the Troika, is one of the largest and most significant companies on the planet for the extraction and processing of useful resources.

The entrepreneur also invested a lot of money in one of the largest banks in the Republic of Kazakhstan and the Central Asian region – the Eurasian Bank. Also, the billionaire does not forget about public affairs and charity. For example, in the mid-2000s, he led the World Fund for Democracy. To this day, Patokh Chodiev pays much attention to improving the cultural level of citizens of the Russian Federation and Japan, their acquaintance with each other’s culture. For his money, representatives of the art world regularly come to festivals in both countries. The best artists, singers, dancers and directors present their creations to the public overseas. Thanks to the billionaire, a rare kimono collection was saved from auctioning.

He does not forget about helping Kazakhstan and Uzbekistan. He financed the construction of high-quality roads, new schools and medical institutions in his small homeland in the amount of 5 million euros.