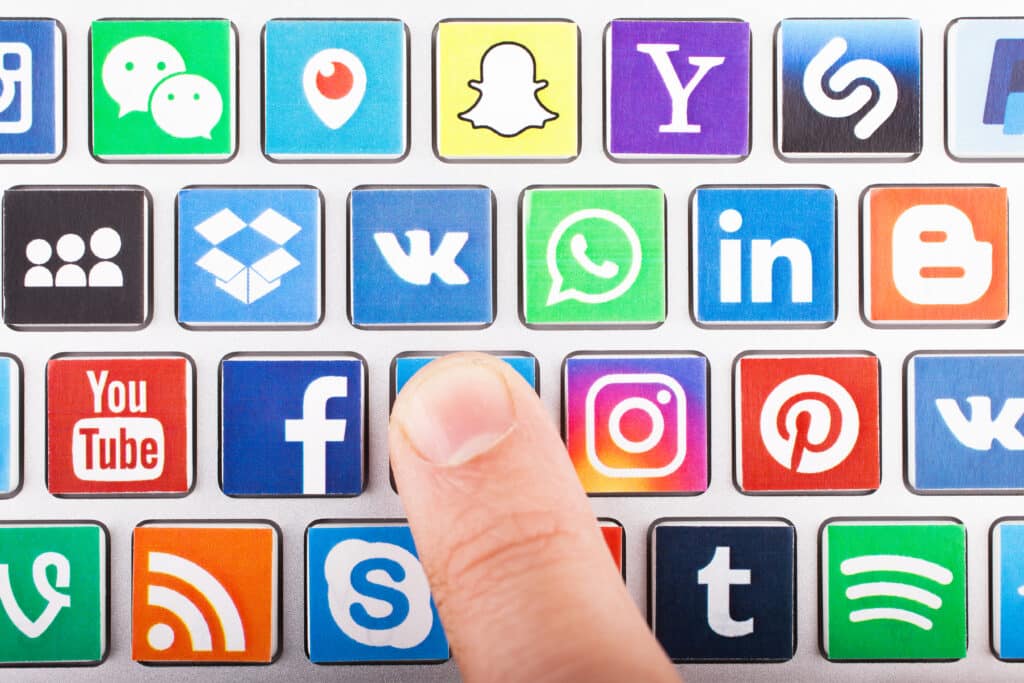 Now that we have done a third of the year, we should all be looking forward to making some positive changes when it comes to how we address investments within the stock market.

While the pandemic has made the stock market a pretty slippery slope, these past couple of months, there are some stocks that you should keep an eye on, as they certainly have become quite positive. So, this definitely calls for a really good time to look more into these investments, especially as now the stock market is being seen as one to be recovering to the volatility we have seen at the beginning of the year and previously. Make sure to continue reading, if you are looking to know exactly what is the next move, when it comes to investing in stock shares!

Provided that you are successful with acquiring assets from your investments or have been before, why not look into trying out some horse racing betting, which is perfect for those that wish to sit back, relax and have some fun after the year we have all been through.

This is the first tech stock that we advise you to hone in and look closely into. This company is actually the parent of the social media platform Snapchat, if you did not know already, and it has done pretty well in remaining stable with not much volatility on the markets. Therefore, we believe that there is a high likelihood that you will see this build some steady momentum in the near future, especially if you have some plans for some long-term investments. There is talk that Snap Inc. is looking to invest into further opportunities within the tech sector, when it comes to the e-commerce and AR technology front, so make sure you have your media alerts on, as announcements such as these will definitely be great, when it comes to maintaining an investment.

Snapchat has a revenue of $3.44 per user, and still it is managing to showcase a large revenue growth, year on year, with a total of 62% increase. The most recent quarter was up to $911 million, yet when you compare the shares with other social media establishments and Snapchat doesn’t even come close. In fact, Facebook for example, is on a huge $32 per user, nevertheless, Snapchat will continue to grow due to the signed deals that it managed to make with New York Times, Ralph Lauren and NYX Makeup. The deals are projected to produce multiple augmented reality campaigns for advertisements in the next quarters to come.

2020 brought great profit to Snap Inc. meaning there are hopes for further profit and increase in revenue as the quarters will pass. The multiplayer AR features that Snap intend to integrate via a live multiplayer platform is expected to increase share value of snapchat and increase popularity of their services, by at least 22%. Currently, their active user base is at 265 million online and counting. Seems like a great time to invest in some shares, no?

Apple is another leading tech share that has always increasingly grown by the year. However, this year, they did take a little bit of a beating we will admit, to a $116 per share. Despite the fall, they did manage to recover their value, and this may actually be a great time to buy in before it continues to grow excessively. Many are reporting Apple will increase in value before the end of the quarter, so it might be worth checking in now before it is too late.

Apple has had great success from the range of 5G phones released, and will remain on the top of the list for that very reason. Of course, the iPhone 12 is in great demand at the moment, having gone out of stock so dramatically upon its first month of release. The announcement of the new 5G iPad model will ensure that all consumers who are fans of Apple, will have a huge range of devices that they can facilitate their love of tech and consumption. Of course, as the consumer usage goes up in popularity, so does the share prices ultimately.

Apple have further provided a service through their update of the iOS systems which ultimately provide enhanced intelligence and data protection safety. However, for this reason, ad heavy companies such as Facebook may find such an update to actually affect its services. There is no doubt here that Apple has gone after being the best, and funnily that is what Apple is all about. With continuous launches of new products, we are anticipating that the Air Tag that is to be released will be a new trend within technology. With all the investors that have put Apple in their investment portfolio, from the quarterly report released, it certainly was a good idea to do so.

PayPal is the next share that we suggest you look into making an investment into. Payment apps have been on top of their game for quite a while nowadays, that is a fact. You will find that being PayPal have updated their mobile applications, to allow buying, holding of cryptocurrencies, in addition to selling, they are broadening their horizons quite nicely here. The update of the Venmo will provide further reason for crypto enthusiasts to invest within their update, as let’s face it, the new update is only $1, so it is not a huge spend if we say so ourselves!

Cryptocurrency is a trend that has taken over, very much so, however beyond it all, PayPal have managed to gain 73 million new users, who actively used their accounts within the final quarter of 2020. By the end of the year, there were at least 350 million active users daily, which is a massively steep increase from their 29 million active daily users previously. It is believed with 2021, more active users will be prevalently using the app, meaning share value will rise up!

The economy this summer is expected to take a boost, meaning PayPal will too. Due to COVID slowly easing in severity, we expect that once the high streets reopen, more people will rely on their Venmo apps to pay for things, and move around. PayPal has now officially become a leader in digital banking, and has very much begun a revolution that does not plan to slow down, any time soon.