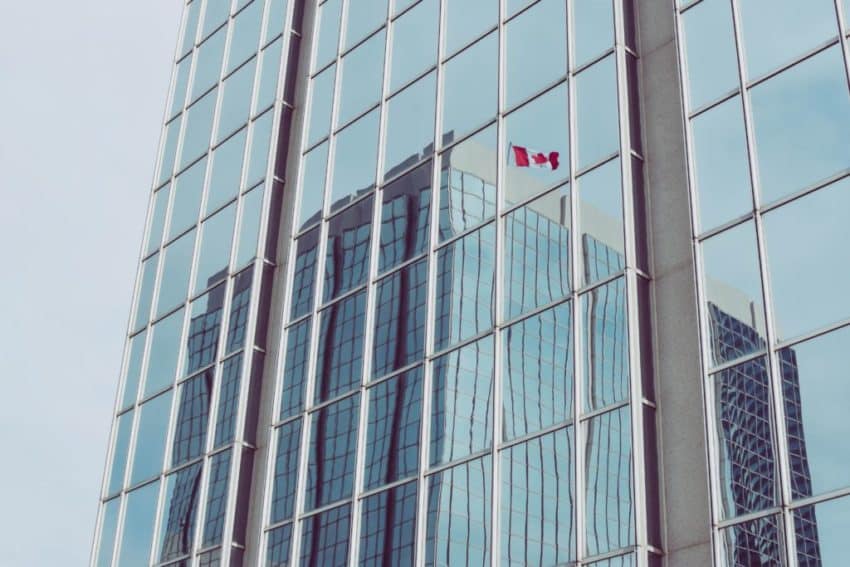 It’s not a secret that USA has the highest prices of drugs — the entire nation is literally addicted to pills.

And the reason is not the poor “health of the nation” (it’s not necessarily so), but the fact that pharmaceutical companies give doctors kickbacks.

Doctors are lured in different ways: they are provided expensive lunches from their favorite restaurants, sent on vacations to the best resorts, and paid for participation at conferences at any place in the world. And all that is done for the doctor to get the patient on the right medication. After that, doctors get a percent of the medications sold.

Why is this possible? In the United States, there is a huge pharmaceutical lobby that feeds not only doctors but also politicians. And while all this is possible — the vicious circle cannot be broken. The entire US medical system is built on the enrichment of insurance companies, pharmaceutical giants, hospitals and doctors. However, Donald Trump has decided to change the situation to the better and plans to establish the import of affordable medications from Canada.

Why is it a forced measure?

The cost of some life-critical medications in the US is too expensive — some Americans have to suffer from health problems because they cannot afford to buy meds in local pharmacies. For example, there’s a serious problem with insulin injections, which forces Americans to cross the border and buy insulin injections in Canadian drug stores. The price of insulin in the United States almost doubled from 2012 to 2016: from $ 2,864 to $ 5,705 for an annual supply of medicines.

In Canada, the same supply would be 15 times cheaper! This is why Americans organize so-called ‘Insulin caravans’ and go to Canada to buy the medications. Most caravan participants bought a three-month supply of insulin, thus saving about $ 3,000 each. The total savings from the trip amounted to approximately 15–20 thousand dollars. However, one does not need to actually travel across the border: Canadian Pharmacy market in the digital space is relied on by thousands of Americans, and it results in even more meaningful savings.

Let’s look at the prices for most popular medications both sides of the Canadian border.
Insulin is sold in Canadian pharmacies without a prescription, however, all participants in the caravan had prescriptions from American doctors. This may be required when crossing the American border to prove to border guards that insulin was not bought for resale in the United States.
The human rights organization T1International calls the situation “Insulin crisis” — this is a growing issue in the US for people with type 1 diabetes. Quinn Nyistrom, the head of the T1International Minnesota branch, tweeted in May that the price of one insulin ampoule in the U.S. is $300, while in Canada the exact same ampoule issued under a different brand can cost about $30.

What’s the way out?

Canada Different government administrative rules in Canada with respect to the apportioning of physician recommended medications makes it so Canada Pharmacies can offer drugs accessible to US clients at altogether lower costs. The recently passed bill in Florida makes it considerably increasingly beneficial for individuals in that State to request prescription from Canada.

Government experts in Florida have passed a bill that permits State inhabitants to import medication from the United States’ neighboring nation, Canada. Florida is the third state, following the lead of Vermont and Colorado, in passing this kind of enactment.

This is a commonly advantageous advancement, as while the advantage for US drug store clients is self-evident, it likewise benefits Canadian drug stores with the potential increment in business and a broadening of their commercial center. This new bill checks that Canadian online drug stores are respectable drug stores that are trusted to supply amazing prescription to US occupants.

At the same time, Canada opposes any U.S. plans to purchase Canadian prescribed medications that may undermine the nation’s medication supply or raise costs for its own natives, authorities have told U.S. experts, in another mishap to the Trump organization’s endeavors to handle high medication costs, as indicated by archives acquired by Reuters.

Canadian restriction is an issue for U.S. officials, who have contended they can lower high as can be physician recommended medication costs by endorsing imports from Canada, where costs are lower.
Anyway, ten U.S. states, including Florida, have passed or proposed laws to permit such imports, however, real shipments would not be lawful without government endorsement. The U.S. Health and Human Services secretary said a week ago the legislature was investigating approaches to import less expensive professionally prescribed medications from abroad.

“Canada does not bolster activities that could unfavorably influence the supply of professionally prescribed medications in Canada and conceivably raise expenses of physician endorsed drugs for Canadians,” says the April instructions for Canadian authorities acquired under freedom of information laws.

The arguments, arranged by Canada’s outside service for use by Canadian authorities who talk with U.S. authorities, refer to research proposing shipments to the United States could cause deficiencies in Canada.
Heal Canada affirmed the administration’s position has not changed since the arguments were prepared. The service said authorities have “made Canada’s position unmistakable” to both government and state authorities in the United States and it stood prepared to “make a move to guarantee Canadians have continuous access to the doctor prescribed medications they need.”

U.S. drugmakers willing o protect their benefits in the United States, their most significant market where costs are commonly a lot higher, have likewise contended against imports, saying they would put the safety of the U.S. medication supply in danger. Health Canada says the Canadian medication supply is safe.
The issue may represent a crisp test to Canada’s relationship with U.S. President Donald Trump, while interruptions in the medication market would be a real headache for Prime Minister Justin Trudeau’s legislature, particularly in front of Canada’s October race.

Will Trump keep his promises?

In 2005, a previous Canadian government guaranteed a bill that would limit medication sends out in light of comparable U.S. recommendations, yet never finished.

The Trump organization has vowed to lower medication costs, however, it has neglected to push through a few activities, including compelling drugmakers to unveil costs in TV advertisements and updating the arrangement of medication limits.

U.S. Democrats consider Trump helpless against analysis on drug costs. U.S. presidential contender Bernie Sanders has offered a few bills and changes that would permit medication imports, while Minnesota Senator Amy Klobuchar as of late declared a medication value plan that would incorporate giving patients a chance to request drugs from nations like Canada.

Sanders is set to join a gathering of U.S. patients heading out to Windsor, Ontario, to purchase shoddy insulin in the not so distant future. According to the documents, the U.S. recommendations have not been point by point enough to appropriately survey sway, however, refer to an examination from 2010 which assessed that if 10% of U.S. medicines were filled from Canada, the medication supply would run out in 224 days.

“Canada can’t supply medications and immunizations to a market multiple times bigger than its own populace without risking Canadian supplies and causing deficiencies,” the association said in an announcement.

Photo by Sean Colclough on Unsplash