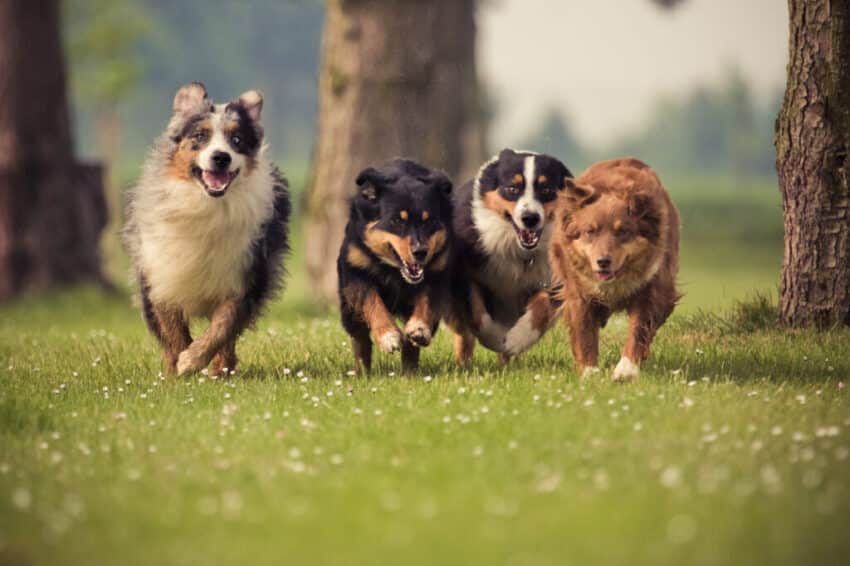 In case you are new to the service of dogs for stud, it refers to an agreement of using or borrowing a stud dog of a particular breed so that it can mate with a female dog.

What is the Service about?

The male dog in this service is typically referred to as the stud. In contrast, the female dog is generally referred to as a dam. The stud service requires both sides of the dogs to be healthy and suitable for breeding purposes. The suitability of both dogs is typically determined by a vet’s health screening. Also, both dogs ought to be free from all sorts of faulty genes.

The term stud service refers to the mating process between the male and the female dog. If you are the owner of the dam, you will want to be concerned about the genes, health, and aesthetics of the stud since you will be desiring to produce healthy puppies. Likewise, the advocate of the stud service will have apprehensions about the suitability of the dam for his male dog. Also, the stud owner will expect to receive a fee for this service in return for successful breeding. The stud owner will furthermore be guaranteeing a specific number of puppies and caring for the female dog throughout the mating process. Check out the best services of dogs for stud uk.

Selection of the Suitable Stud

The owners of female dogs generally have a clear idea about the selection of studs. Often, they have a specific breed in mind that they wish their dam to breed with. The common qualities of a desirable stud include excellent health, pleasing aesthetics, superior ancestry that include some famous dogs, etc. More importantly, the stud should be tested for the sexually transmitted disease of Brucellosis. It is essential to check the relevant medical reports before agreeing for a specific stud.

As the owner of a female dog, one should have a clear understanding of their dam’s genetic profile. Often, dam owners find it useful to see the stud’s previous puppies and have a rough estimate of what they can be expected to do in the future. To gain popularity, the majority of stud owners display their most expensive and popular puppies.

What is the Contract about?

As we all know, a contract is a written agreement that is signed by both parties. In the case of a dog stud service contract, it is signed by the stud and dam owners. Such a deal typically guarantees a successful breeding process in which both signing parties confirm their end of the bargain. The health and wellbeing of both the male and female dogs are protected as well. The contract must include compensation details and service rights as well.