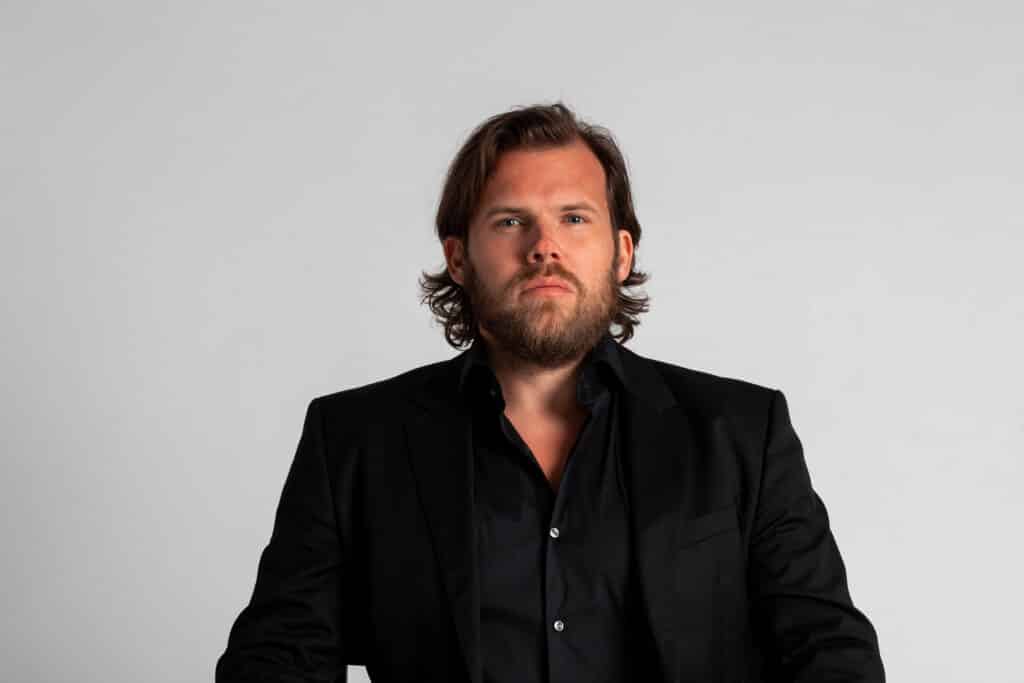 Swedish authorities stepped up their harassment against the whistleblower according to Victor X.

The bookkeeping firm’s documents over the previous three years had already been taken and inspected, Victor said. “This only proves how corrupt Swedish Authorities are today, and it’s disgusting how desperate they are,” Victor said.

Whistleblowers come forward because they feel a sense of obligation to right a wrong. Those who do are often subject to far greater scrutiny. According to a $4.2 billion lawsuit Victor filed in New York, Swedish government authorities – accused of participating in a $150 billion money-laundering scheme – have harassed Victor and his companies almost immediately after he reported financial malfeasance by Swedish financial firms and government regulatory agencies.

The government’s actions are what Victor sees as retribution for speaking out against one of the largest alleged money laundering schemes in international history. Lawrence Schoenbach, the famed New York attorney and one of Victor’s lawyers for the lawsuit, responded to the Swedish government’s actions. “When truth speaks to power, the powerful react, as here, like a wounded animal,” he said.

If Schoenbach is correct, Victor X could expect further harassment by what he says is a government eager to make his case go away. “The U.S. complaint struck a raw nerve with the Swedish defendants. Their reaction to it – by investigating that which has already been investigated – is simply the bully continuing to try to intimidate Victor Carlstrom. It won’t work.”

“I feel sad to see how extremely corrupt Sweden has become today. Unfortunately, my lovely children pay the highest price again for this extreme pressure against them from Swedish authorities. My children lost their home, their friends, school, their father, and everything else important in life,” said Victor X.