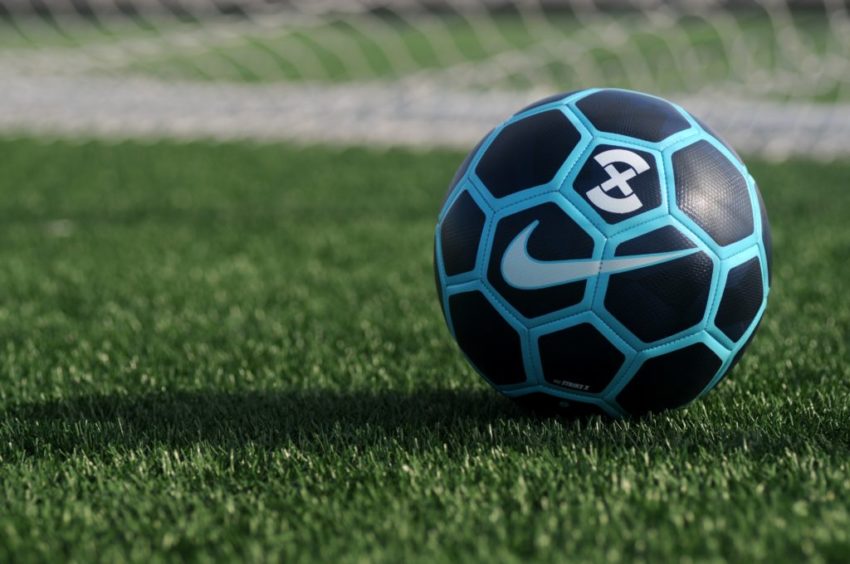 The football season is looming, and so is yours: your fantasy draft is probably any day now. This year, you’ve resolved not to let the league push you around.

This year, your team will emerge as a franchise to be reckoned with. This year, you’ll make the right calls and your fearsome players will strike fear into the heart of armchair GMs across the league. And it all starts with the perfect draft.

But alas, it’s so easy to mess up a fantasy football draft. A few mistakes, a silly overdraft, a pick where you run out of time; when little things go wrong, your team starts to look worse and worse. So don’t let that happen this year. Here’s how to set yourself up for the perfect fantasy football draft:

You’ll have to prepare yourself mentally for your draft, but don’t forget to prepare yourself physically. You don’t want to be distracted or uncomfortable while you’re drafting, so take some time to set up a quiet place in front of your computer or tablet. Get a comfortable chair that won’t hurt your back, let your friends and family know that you’re going to be incommunicado, and get ready to zone in.

If your draft is in person, comfort is still important. Get to the draft early to claim that primo couch spot, or you might find yourself having to pick a quarterback while balanced on some rickety kitchen stool that the commissioner dragged in for the occasion.

Be sure to have rankings by position, too. You’ll probably want to start your draft by picking the best player available, but you’ll soon need to make sure that you have a full roster — and if you’re going to choose the right quarterback, you’ll need a good set of QB rankings.

Rankings are great, but they’re not the whole story. Maybe there’s a big drop-off between the third-best quarterback and the fourth best. Maybe the 183rd best player is an aging veteran without much value, while the 184th best player is a rookie with lots of upside who could overperform that relatively low ranking. This stuff is valuable to know.

So add key details to your rankings. Use lines or highlighter to delineate tiers, mark rookies and sleeper picks, and be sure to cross out guys who are injured — or who have unexpectedly retired, like Andrew Luck. If you’re in a keeper league, you may want to make sure that you have players’ ages on your rankings, or at least mark relatively young players who may make good keepers as they develop.

If you really want to dominate your fantasy football draft, here’s a tip: don’t make your real draft the first one you do all season.

Mock drafts can feel kind of silly, but they’re great practice for the big day. Do a few and check out the players you took. Who did you miss? Did you wait too long to fill a given position? Mock drafts also give you hints about trends. Is a certain player getting overdrafted every time you do a mock draft? Are there great players who consistently drop?

Knowing what others are likely to do at your draft can give you a real edge on the big day.

Photo by Ben Hershey on Unsplash