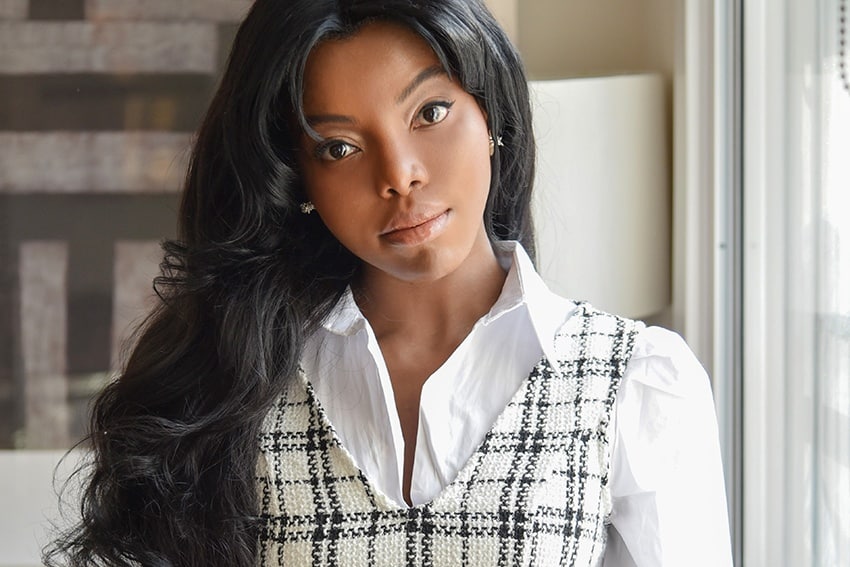 Several people were shocked to learn that Amazon opened its first hair salon in London, but honestly, I wasn’t. Nothing surprises me anymore about Amazon.

For the last 5-7 years, the brand has already started a diversification strategy on all fronts. While several people are enthusiastic about this initiative, I can only wonder what the hidden economic danger behind it is.

Amazon Salon signals the beginning of a new era for the E-commerce giant.

With Amazon’s New Hair Salon, the citizens of London will be able to enjoy an extraordinary beauty experience [J. Vincent, 2021]. It is what Amazon, the e-commerce giant, is trying to sell us. Of course, Amazon Salon won’t just offer professional hairstyles. Augmented reality and shopping are an integral part of the experience. According to Amazon, the living room will be equipped with a Fire tablet for each chair [ R. Lerman, 2021]. Thus, customers will be able to try out new hair colors and hairstyles using augmented reality. After choosing the style they like on the shelf, they have to ask the hairdresser to do it. Honestly, this project reminds me of a science fiction movie.

Amazon also planned everything for shopping with the implementation of point-and-learn technology. Customers will be able to point to a product from the hairdressing salon that interests them. A screen then displays the information of this product and its composition and videos of the brand. If they want to order a specific product, they need to scan the product’s QR code with their smartphone. The product’s Amazon page will then open on the smartphone with the option to order it immediately.

Amazon, an empire continuously growing, but at what cost?

It is clear for me that Amazon’s Salon project is ingenious, its cutting-edge technologies will make this project a blatant success, but should we really support it?

Amazon is arguably one of the companies that have benefited the most from the COVID-19 crisis. Amazon recently announced that it surpassed 200 million Amazon Prime subscribers [ D. Priest, 2021]. The E-commerce giant is effectively taking advantage of the Covid-19 pandemic, which is increasing its online sales. Amazon confirms that its sales have reached Christmas season levels and has recruited an additional 100,000 employees to meet the surge in demand [Reuters, 2020]. Amazon sales skyrocketed, making its founder Jeff Bezos the richest man in the world [A. Palmer, 2021]. In addition to making Amazon’s a big deal, this rush for e-commerce has allowed the firm to collect the most extensive set of data on the consumption habits of Amazon customers around the world.

I cannot deny that Amazon innovates and renews itself every day; however, that is not the only secret of its success. Amazon has the power to eliminate all competition to secure a MONOPOLY and does not hesitate to do so by acquiring successful startups and newcomers. I must also mention that Amazon can also promote its own products and services via its various platforms, reducing diversity inside any market it targets.

To better understand the negative impact of Amazon Salons, allow me to retrace its history. Amazon began by operating in a single line of business: selling books and then sprawled out into other areas through acquisitions. Amazon has grown from a simple online bookstore to the world’s largest unified e-commerce platform. To rise to the top, it bought several dozen companies in this sector, such as Zappos. In 2012, Amazon started buying a lot of cloud computing startups. Its AWS platform today dominates the cloud industry globally. Now, the tech firm is doing the same in the robotics, health, and autonomous vehicle sectors, and it will undoubtedly be the case for the beauty industry.

When I see Amazon entering the beauty sector, I see thousands of SMEs ultimately closing their doors because of acquisition by Amazon or bankruptcy. I have no doubts about the destructive power of competition that Amazon has and its ability to control the markets. For example, Amazon occupies a considerable place in the book industry. Both in print and digital form, two-thirds of books are sold online, and Amazon makes nearly 70% of those sales [CODEX, 2014]. Its market share is such that Amazon can, at any time, remove the “add to cart” button from a title in its catalog, causing a drastic drop in the book’s sales at the same time. It shows that nothing and no one can protect SMEs in the literature industry, and it will probably be the case for SMEs in the beauty sector.

Amazon’s advanced technologies will make it very difficult for hair salons to compete with the tech giant’s salon. Although the ingenuity of this project is attractive, should we really sacrifice thousands of SMEs and employees? I believe not because, for years, Amazon has been accused of anti-competitive practices and has been the subject of legal attacks, investigations, or even sanctions by market regulators and governments in different countries.

As Amazon expands its empire, the proportion of the economy of consumer goods beyond its control is reduced. I think consumers worldwide are losing in terms of innovation and pricing that only a diverse market can deliver and not a Monopoly. Amazon Salon bets that it will succeed in making the experience in hairdressing salons so much easier that we will not notice its grip insidiously closing on the beauty industry.