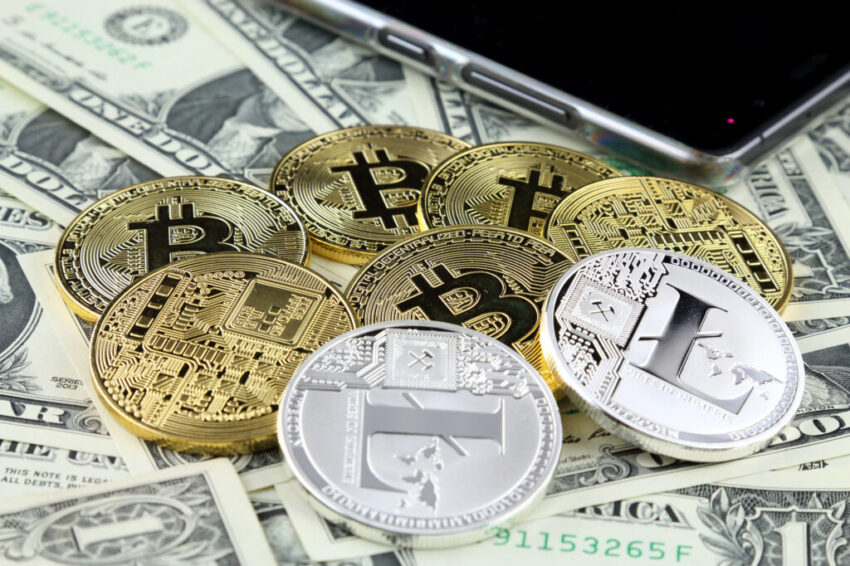 Bitcoin was just a new currency for the world. People did not know how to use it and earn with it.

Because of a lack of knowledge, there were many misconceptions about it, Bitcoin has proven itself not only as a reliable fiat currency but also as a Safe-haven asset. There were many lies associated with bitcoin, such as

The notion it is a volatile currency and needs time is misguided: Most people who invested in assets did not rely on a volatile asset. Because they do not want to take the risk of losing their money. But it was a completely wrong notation because it has proven itself to be a stable currency. Other fiat currencies have shown more volatility than BTC. According to Mr.Chris Burniske, “volatility of bitcoin is less than Twitter Stock.”

People claim that being a centralized currency bitcoin can fund terrorists and because it is not under the control of any authority so the criminals can use it easily and freely. But if blame any currency then US dollars are more than ever used to fund wars, bombings, proxy wars, hijackings, and other terrorist activities in the past and still used to fund them.

So it is not good to say that any currency is a terrorist currency if it is being used in terrorist funding. Euro pol in 2016 found that terrorists were using digital currency. If Bitcoin funds any terrorist attack, it did not mean that it was not and will not be the first time. After seizing 1 billion dollars of Silk Road Company by American authorities now it has proven that authorities have an eagle eye on the whole monetary system.

Bitcoin is the second Tulip Mania

Tulipmania is a concept of 17th century Holland, which is a much-cited case. To know more about it or learn more about it you can google it. This was about the increasing price craze of a bulb to 4600 florins. Which was totally a fake story, just like pretty stones and seashells? The tulip was not stable and not even storable or dividable. But on the other hand, it is easy to divide, transportable, and scarcer than any other asset. To learn more about Bitcoin visit bitcoin evolution.

Bitcoin will crash in the near future

In 2013 this claim can be true, but today BTC transactions are only in use for legitimate purposes. Still, many people claim that bitcoin is not in control of anyone that’s why illegal use of bitcoin is very possible. Before there was no kind of rules and regulations to monitor the system, the scenario has been changed now. Authorities are looking very sharply at the transaction through checking out the Blockchain system, which provides a complete history of sender and receiver of bitcoin.

Bitcoin is susceptible to Hacking

Being online and connected to the internet, the exchanges and wallets are under hacking threat. But until today, there has been no single evidence of blockchain hacking. there is not any overwritten code for any single piece of bitcoin, the exchanges and wallets have very strong cybersecurity systems, Bitcoin is using Peer-to-Peer technology to make transactions, and the involvement of any third party is zero that’s why the chances of sealing coins are not possible.

Bitcoin is a Fraud

Ponzi scheme means the use of the capital of new investors to pay the older investors until the whole structure falls down and all the investors except some of them will go in loss. Bitcoin completely works transparently no one can control it, produce it, or create it artificially. The price of bitcoin is determined the same as another asset, on the demand and supply rules, the price will be what the market will pay for it, that’s why BTC is not a Ponzi scheme.