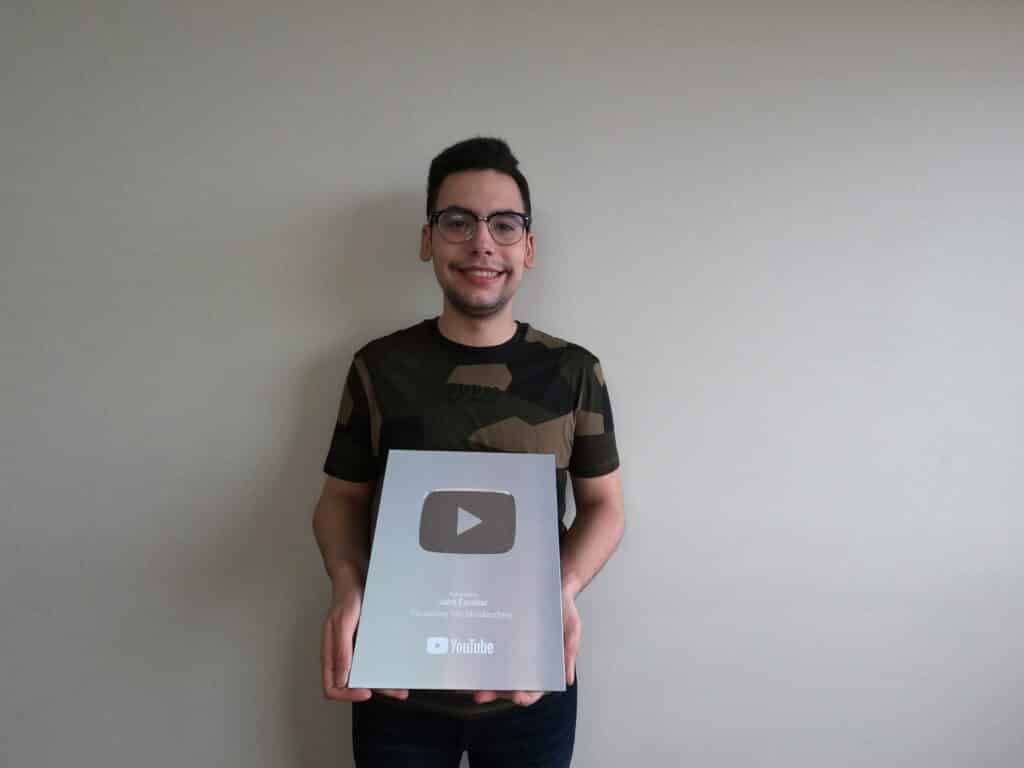 From his biography, Jairo Escoba has a massive following on his social media handles, mainly YouTube.

He resides out of Toronto, and he recently joined Twitter. Because of his influence and success, many Latino YouTubers have also followed his example.

Currently, there are so many Toronto-based YouTube channels, most of which are facilitated by Latinos. The Venezuela Media Network Inc,” as documented on Yahoo Finance, was one of Jairo Escobar’s achievements. He created the company in 2017 and based it in Canada. However, he decided to sell it in 2019 to have more time to pursue his influencer career.

Jairo Escobar does not only venture into influencing his followers but also in sports. Before his influential career, he used to be a D3 classified professional paintball player in Venezuela. He soon retired from this sport in 2017 after relocating to Canada, but he made an epic comeback in 2020.

He wanted to return to the sport, so he got an opportunity to compete in the 2021 season of the Ontario Paintball League. This made his following even larger as he focused on the Spanish audience and people in Canada and people into the sport. Engaging in the sport set him apart from other YouTubers, which was a significant addition to his social media success.

Jairo Escoba shares some of the tips on the powerful strategies for social media success.

People like to relate with people who show their genuine personalities and things they are genuinely interested in. For example, Jairo Escobar loves his influencer career, but he is not afraid to share with the world some of the things he likes. He is into paintball, and sharing his passions with others helps him gain more followers, especially from people affiliated with the sport.

Showing this part of himself helps his followers know that they are interacting with a real person. Being human also entails treating your audience with kindness and being mindful of everything you say. Cultural competence is vital as, without it, you may lose your subscribers.

It is a common mistake for upcoming content creators to post the same content across all their social media platforms. However, that should not be the case as each forum carries different and unique demands. Some platforms need content that is easy to digest, whereas some platforms need more comprehensive content.

One major mistake content creators make is that they focus on only the good comments, ignoring the critics. It is essential to focus on all clients or subscribers regardless of whether they give you good comments or bad ones. From the critics, you learn what to do differently and the areas to improve.