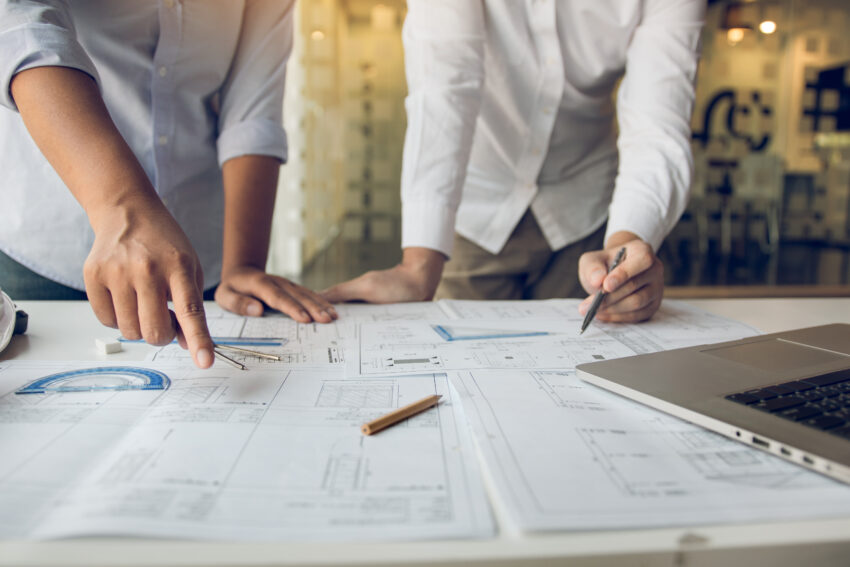 We may often hear people say that they can get a lot of money every year by attaching their lawyer’s license, CPA license, etc. to some entity. However, this is not the case with the PMP certificate.

From time to time, I get some questions like “How much does it cost per year for a PMP?” First of all, I would like to clarify that because the PMP certification is not in our system, there is no PMP certification management unit in China. The PMP can’t be relied on, so naturally there is no cost.

Then see here, perhaps many people’s hearts will be thumping, PMP certificate cannot be attached, what other uses of PMP?

In fact, we have passed the PMP certification. Whether it is a job search or work, it is an ability to add points. The following we come to see the specific role and value of PMP!

1.Why Can’t PMP Be Attached?

2.Does PMP Carry the High Value?

It can be said that the PMP certification is currently the most prestigious certificate in the project management community and is highly recognized in over 190 countries and regions worldwide. Fortune Magazine once asserted that “The 21st century is the century of the project management Professional(PMP), because all business activities can be turned into projects.”

3.What Are the Uses of PMP?

In summary, although the PMP cannot be relied on to make money, in the long run, it improves the workplace competitiveness of the holder and can help people get a promotion and a pay rise. This should be the most practical use of the PMP. After all, ability is the greatest wealth which can not be taken away.