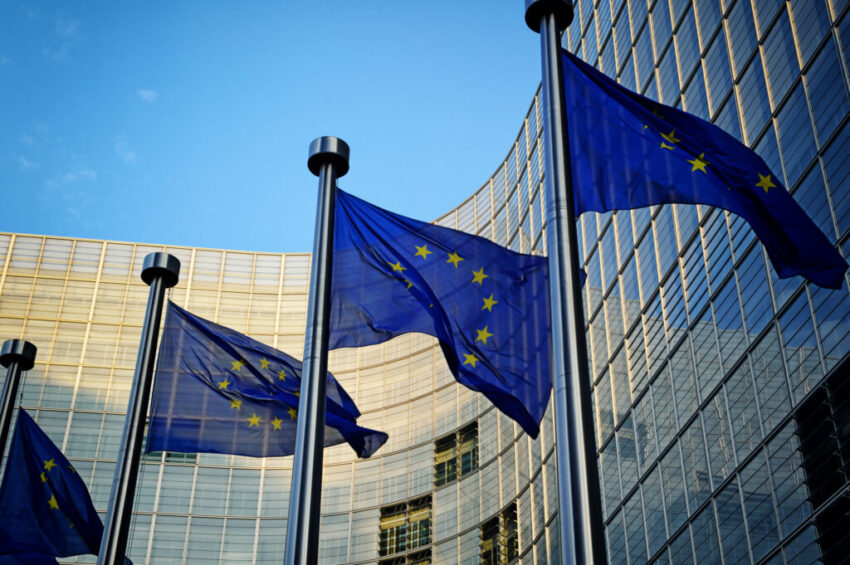 European banks may not be stable enough in case the situation worsens in the financial markets.

According to a report by the European Central Bank, in 2019, Eurozone banks will noticeably reduce their profitability. And this is just one of several problems in the European economy, as the Switzerland Business portal states. Many believe that the situation may even worsen due to the cryptocurrency market and its rapid development.

Influence Cryptocurrency Segment Has on the Global Financial Industry

The cryptocurrency market plays a significant role in the development of the global banking ecosystem. Taking into account the number of those using Bitcoin and other altcoins, the banking system is faced with the harsh times, which is fair. Low deposit interest rates, as well as high commissions charged per transaction, make people turn to alternative payment solutions. What is more, having a bunch of Bitcoin assets and an account on bitcoin otc broker, the one can even increase their capital with less efforts.

Here are some of the advantages crypto users have:

All these make people from all over the world invest money in altcoin assets.

The Depressing Profitability of European Banks

By the end of 2019, the profitability of Eurozone banks will fall to 5.5 percent, which is less than 8-10 percent that investors expect. This conclusion was made by the European Central Bank (ECB) in its “Review of financial stability” report. Just to compare the numbers, in 2018, the average return on equity of eurozone banks has already fallen to 6.2 percent. Some lending institutions may show even worse results. For example, the ECB predicts a Deutsche Bank profit rate of 0.5 percent. The authors of the study do not exclude its loss-making.

How to Fix the Situation?

To prevent a drop in profitability, European banks must solve some structural problems. The to-do list to fix the situation also includes cost reduction and the search for new sources of income. Consolidation of bank capital, both within Europe and beyond its territory, can also help strengthen the financial profitability of the institutions, the ECB Vice President Luis de Gindos said. Simply put, European banks must unite for survival.

The ECB chief economist Philip Lane recommends strengthening financial integration and, in particular, providing the so-called “safe bonds.” Given the poor state of the European economy and banks, this is a must for the survival of the traditional financial system.

The threat to European Financial Stability

Weak profitability of banks is only one of the problems of Europe. According to the ECB, a slowdown in economic growth could hit Europe’s financial stability as well. The trade war between China and the United States only contribute to this scenario. As a result, exchanges may collapse. We could already see the first signs of it in May, when Washington, by its actions, exacerbated the trade conflict with Beijing. As a result, global stocks plummeted. In general, the ECB predicts a total GDP growth of the European countries at 1.1 percent in 2019.