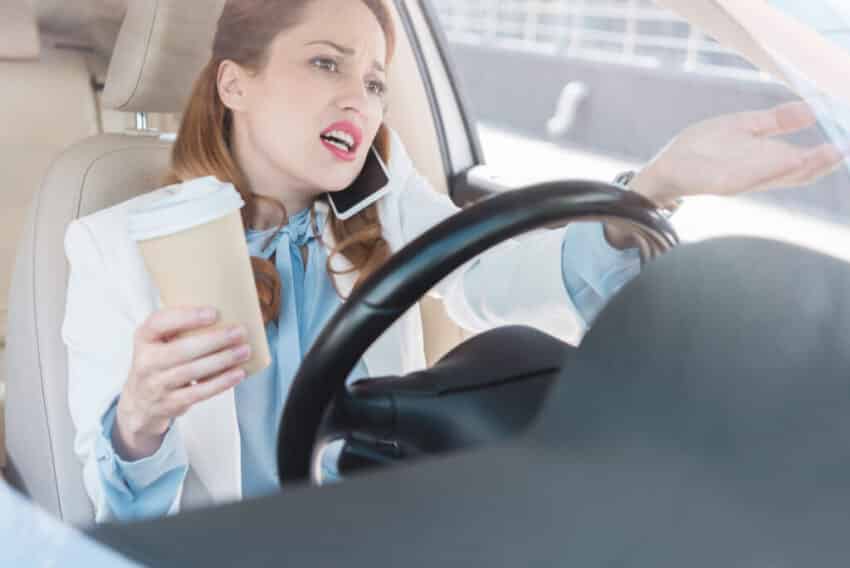 Driving in Texas is a skill. We’ve got massive highways, supercharged trucks, and a lot of areas to cover.

With all the moving parts and potential dangers of driving, it’s a wonder that people still do it every day.

Not only that, but people also drive during the most inopportune times: first thing in the morning and after a long day at work. Driving is deeply ingrained into the American way of life. It carries with it the journey aspect of heading west, New York can have their subways. The rest of us have an open road. But with that said, people tend to develop bad driving habits. It’s a hazard that makes driving more dangerous for everybody.

Here are some of the most common dangerous driving habits. See if you recognize some of these.

Texting while driving is flat-out deadly. When we see horrific accidents on the news, there’s a great chance that one of the parties was on their phone. It’s a big problem out here in the Lone Star State. According to El Paso Auto Accident Lawyers, who study this phenomenon, being on your phone can increase your risk of a crash by up to tenfold. It’s a gamble we see time and time again on the road. Have you ever looked across the way to make a turn and found the person in the next lane over just texting? It’s such a common experience that entire committees are formed to try and curb the issue. Do not text and drive. Keep your phone away from your reach, it’s just not worth it.

You’re supposed to have your turn signals on for a solid 3 seconds before moving out of your lane. The exact official time varies from state to state, but 3 seconds is a good guidepost. Some people flick it on and immediately switch lanes, putting the onus to brake on the person behind them. That is still cutting someone off. Why would one roll the dice and hope that the individual they’re cutting off—or the driver behind them, is aware enough to make a sprite second brake decision? People do it all the time. It’s the number one reason for rear-end accidents which, unfortunately, is the leading cause of whiplash and permanent neck damage in America.

This is just as bad as texting. Please do not put makeup on while on the highway. Hearing someone brag about it is like listening to someone brag about drinking and driving. It’s an unnecessary risk that can be mitigated by adequate time management. Emergency departments have seen it all. But on the morning shifts? They’re trained to expect heart attacks and severe eye injuries from putting on mascara while on the road. Save your eyes. Please do it before or after driving.

Habits are hard to undo. But with a bit of conscientiousness and a little more regard for the people around you, it’s not impossible to change behavior. When you’re driving, focus on that task. Take a few deep breaths, turn on a podcast, and make sure you get to point B as safely as possible.