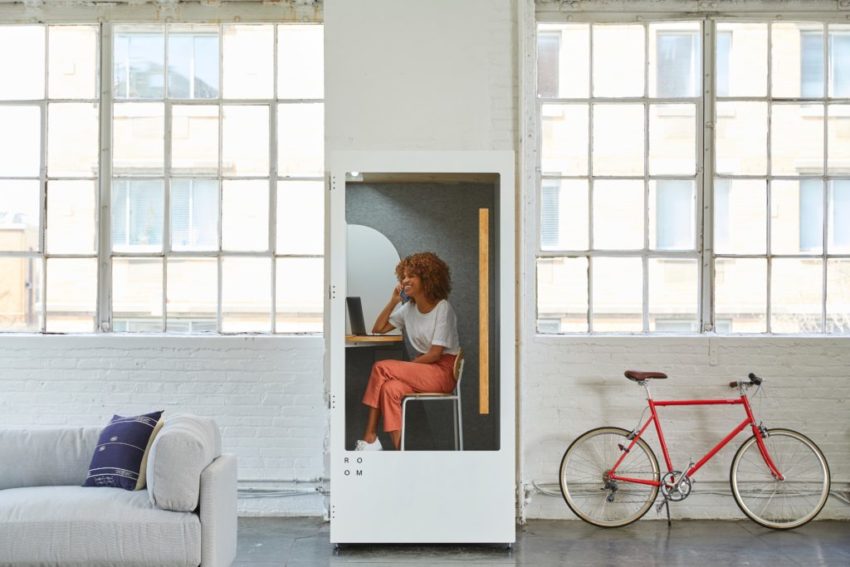 Phones ringing, lines blinking, and a room full of chatter – people tethered to their desks by phone headsets and computers, forcing a smile and doing their best to please the person on the other end of the line.

In today’s modern world, this is not an unfamiliar scene – it’s a call centre. Unfortunately, the stigma when one pictures a call centre is one where the workers at those desks are often grumpy, tired from dealing with angry customers or tense work environments, and quickly burnt-out and unhappy.

One of the challenges faced by managers in the call centre industry is maintaining quality of service, a tough bid with disgruntled workers behind the desks – and one of the many reasons companies prefer to outsource to an overseas call centre, rather than one in-country.

One BBC article describes call centres as the “factories of the 21st century,” and the idea might not be too far off base in some instances. Timed bathroom breaks and closely monitored production (a required limited number of calls, plus monitoring and recording of calls for quality control) — all sound like modern day echoes of the old factory production lines of the past.

“More people have worked in call centres than ever worked in the mining industry,” says Matt Thorne, who wrote a novel based on his experiences in a call centre, “and I researched that in 1998.”

According to an independent employment studies report published by the Institute for Employment Studies at the University of Sussex, the number of people working in call centres has grown over the years. The study states, “The increase in the use of call centres has been driven by customer demand for ‘out of office hours’ access to a range of services, as well as their desire to access call centre services from home. Coupled with this, employers also favour contact centres because they enable organisations to cut the cost of servicing customers, by centralising customer-facing operations.”

While the job may not be physically tasking, multiple studies show that working in a call centre requires an enormous amount of emotional labour, something which can be quite stressful. Call centre services in the U.K. often staff people who, oftentimes, see their job as “transitional work,” or just something to get by until the next big break.

But, more often than not, due to financial obligations, many workers find themselves at the grind a wee bit longer than they’d planned, thus contributing to morale and a crestfallen frustration of dreams deferred. In other words, people in the U.K. might not necessarily work at a call centre because they want to, but rather, because they have to. It’s no wonder call centre outsourcing in the U.K. has gradually shifted overseas.

Meanwhile, call centre companies abroad bring employment opportunity to densely populated areas where people are extremely grateful to have a job. What’s more, some companies, such as South East Asia-based PITON-Global, for example, pride themselves on creating a work environment that fosters positive energy, making sure their workers get paid decent wages, and are primed to see their work as more than just a job, but rather, as a career.

By providing incentives to prevent a high turn-over rate, people want to work there, and are happy to have a job that might pay more than another outsourcing company who just wants to take advantage of cheap labour. This one shift in mindset creates a completely different perspective, and a different caliber of worker, for the same price or less than the U.K. call centre worker.

Which company would you rather work with: a U.K.-based call centre with not motivated, unhappy employees, or a company who has created job opportunities for smart, ambitious people hungry for a decent paycheck, who are happy to define their work in a call centre as a long-term labour of love?

Photo by ROOM on Unsplash