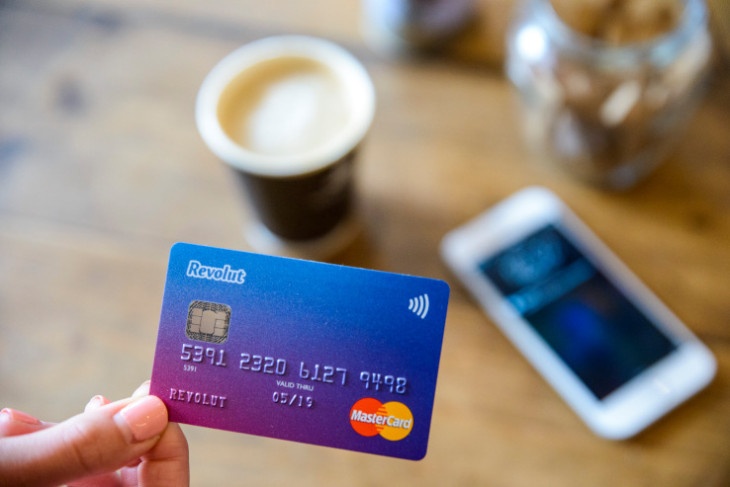 If you’ve opened a financial magazine in the last few years, you surely came across the now familiar mantra: challenger banks are out to replace traditional financial institutions, and we’re on the cusp of a financial revolution.

Bruc Bond’s Eyal Nachum believes that this approach is misguided. Innovative financial institutions and challenger banks can’t and shouldn’t aim to replace banks, and the bastions of traditional banking shouldn’t fear and oppose them quite as much. Instead, Eyal Nachum says, it’s time for close cooperation to ensure the provision of high-quality, innovative services to customers.

Nowadays, competition in financial services is shaped by a number of long-term trends. Banks and financial institutions have now for decades been feeling the squeeze of regulatory and market forces, leading to shrunken bottom lines, reduced workforces, and a general lack of agility. Whether you attribute this to the increasingly strict AML regime since the turn of the millennium or the shocks of the financial crash over a decade ago, banks and FIs simply have to do more with less. On the other hand, the rise of fintech and open banking, exemplified by the EU’s PSD2 framework, have brought about a new reality, with scores of non-bank financial institutions like Bruc Bond competing for previously safe market segments, and with digital banks reeling in customers at ever increasing rates.

The result is clear. Many traditional banks are struggling. In some jurisdictions, traditional banks have shed more than a quarter of their raw labour capacity during the last decade. Their budgets are tightening, feeling the squeeze from the larger banks surrounding them and upstart challengers rising from the bottom. They find themselves bound to a path they know has little future, yet have little resources to change course. But with a little creativity and willingness to cooperate they could still pivot to a successful track, says Eyal Nachum.

There are change-resisting banks, and change-embracing banks. Many traditional banks are indeed failing to keep up with evolving customer expectations. Maybe some are hoping that this whole fintech thing goes away, but others are quite eager to embrace change if the opportunity arises. Running an in-house innovation hub is a risky venture, but a model that embraces cooperation with innovative companies could provide an avenue to explore innovation while minimising risk, says Eyal Nachum.

Fintechs have the freedom to try out new ideas, because fintechs – for the most part – have very little to lose. On the other hand, banks, as a rule, rightfully care for stability above all else. It is by carefully joining these two tendencies that traditional banks can gain the most. What fintechs lack is the stability and financial security that customers perceive banks to have, the government guarantees created over the years, and the heft of history assuring clients of their longevity. Traditional institutions, as stated, lack the ability to break the mould and give customers something new entirely.

Banking is an old industry, and as such is slow to embrace change. But when an unstoppable force meets an object refusing to move, the object is likely to give way. In recent years, more and more banks are coming round to the idea that cooperation with fintechs will allow them to gain from the latter’s innovative approach without losing their tremendous lead in customer numbers. The eventual fusion of these industries is inevitable. But it’s the banks that take the leap and partner with their fintech counterparts will reap the rewards soonest, says Eyal Nachum.