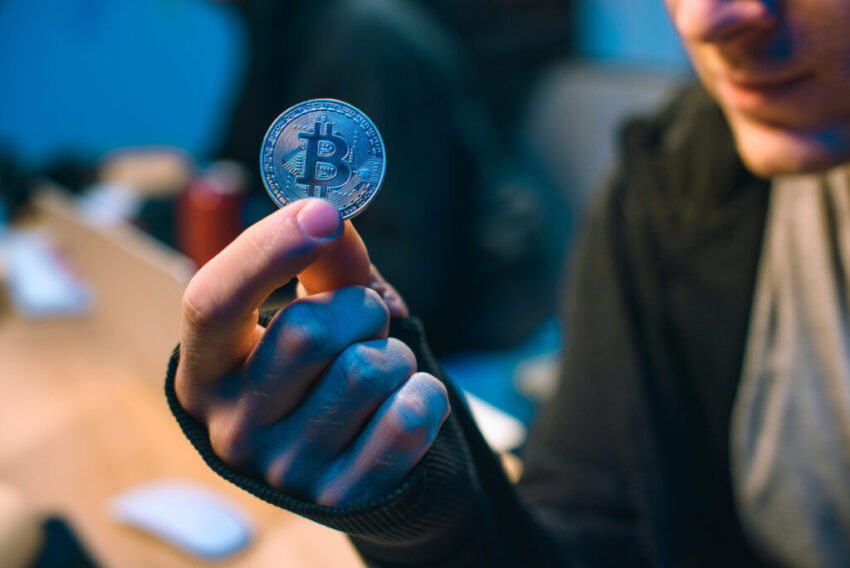 Just a decade ago, people had considered Bitcoin a pipe dream or an obscure hobby. People were expecting that it will vanish soon one day in the next few years.

But Bitcoin has gained momentum with over seven million active users, and still keeping pace with an emerging trend with millions of new users. Bitcoin has impacted the global economy, and decisively trying to enter into the mainstream. The entire story has changed, making Bitcoin a lucrative investment opportunity for investors who are looking for better alternatives for higher and quicker returns. Bitcoin is on the move to realize the dreams of many users reposing their trust in crypto trade.

Bitcoin has a high potential of transforming the global economy

Bitcoin first caught the attention of investors when its price hiked substantially within a short gap of one year from 2016 to 2017. Bitcoin makes up over 64 per cent of the entire value of all cryptocurrencies.

Bitcoin is not in the mainstream of the current financial system, but it has the potential to transform it by eliminating financial intermediaries. It is an excellent alternative to the current global financial system. It has further potential to influence the global economy that has been observed in the present scene. Until now, governments of various countries were worried about the emergence of cryptocurrency, but they have now started taking a real-time interest in this innovative currency. Entities such as banking sectors, investors, and companies are following the same course.

Bitcoin’s potential is due to its unique characteristics

Bitcoin has unique features that other monies such as gold, fiat, and corporations don’t have. That’s why it is consistently gaining dominance and has the power to impact the global economy. Let’s consider the unique characteristics of crypto that can work as a game-changer to bring comprehensive financial breakthrough to encourage economic growth. It is a million-dollar worth topic on which worldwide economists have never debated in the past. The surging interest of the people and economies worldwide is attracting debates on this topic. Let’s know the characteristics that could instigate the process of economic growth:

Storage: Bitcoin has no physical existence as cash. As a form of digital currency, it can technically be stored only in a digital wallet. A digital wallet can be comfortably accessed from commonly used devices such as computers, laptops, tablets, mobile phones, etc. So, Bitcoin can be restored anytime, anywhere.

Security: Cryptocurrency is designed as a decentralized digital currency that eliminates the risk of scams by making it a real-time transaction process. Though complete elimination of scams or frauds is far from reality, yet the risk is significantly reduced when there is no third-party involvement in transactions. Scams are likely to occur when intermediaries play a role in the transaction process. The user gets complete authority to control and manage his assets.

Anonymity: Unlike a traditional banking system, the storage in a digital wallet doesn’t need a connection to any explicitly distinctive data that keeps privacy of all intents and purposes, from personal data to financial records, of the users.

Payment methods: Bitcoin is a new kind of money, a digital currency, that can be used as a method of payment. Today, many reputed entities accept Bitcoin as their legitimate form of funds.

Portable: Bitcoin is stored in a digital wallet that makes it a portable currency. It can be easily carried around. The user can access and transact it directly anywhere with an available device. It is also divisible, irreversible, and interchangeable with real currency.

Bitcoin is bringing the change

Bitcoin is changing lives in modern time. The passionate investors trade with bitcoin rush to multiply their Bitcoin investment. Bitcoin is already started the process of transforming the global market and economy, though its future form is not yet clear. Still, some visible impacts are seen in the following instances: 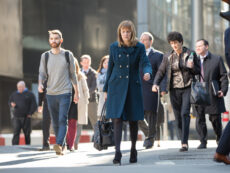 Barely a quarter of employers will offer pay rises to their workers despite difficulties in hiring talent, adding to the cost-of-living pressures facing Britons, research suggests.