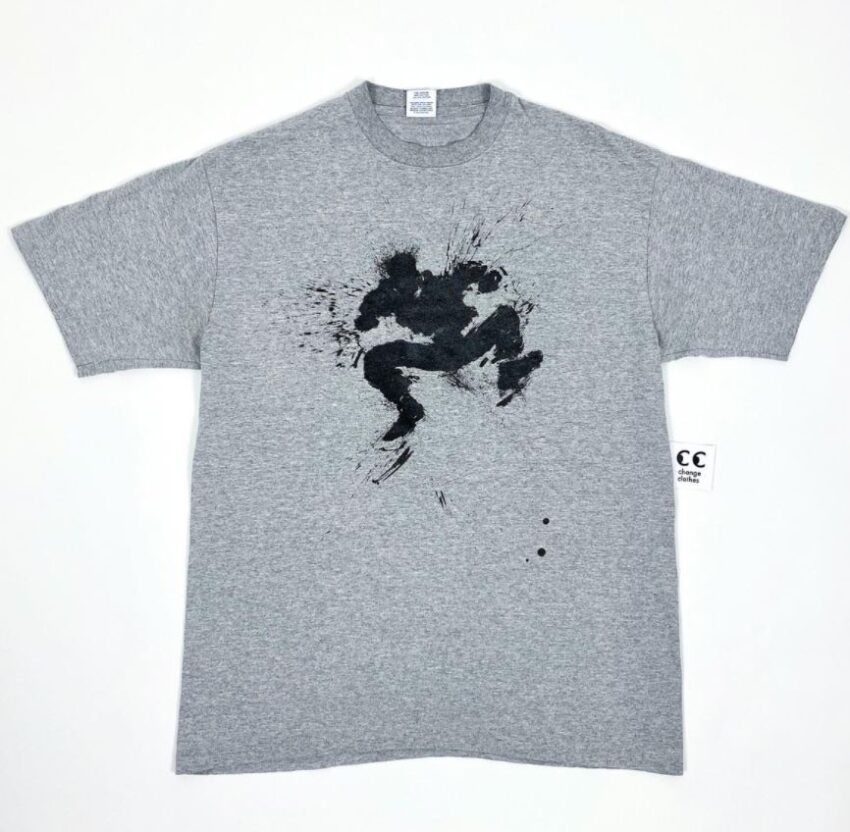 Andy Valmorbida on his Involvement in Commercial Copyright Relating to Richard Hambleton in the Spirit of Basquiat, Haring, and Warhol.

Known for popularizing the ‘pop-up’ art show, Andy Valmorbida is a lifelong art collector and art entrepreneur. As the founder of Untitled-1, Valmorbida is actively pursuing multiple exciting new entrepreneurial endeavors in the art industry. Along with putting together the head turning Richard Hambleton Experience as well as getting into the NFT game, Valmorbioda and Untitled-1 are planning to use their recently acquired exclusive copyright to Richard Hambelton’s body of work for new merchandising and licensing deals.

During his lifetime, Richard Hambleton was a revolutionary artist pushing the boundaries of the space with his avant-garde — and even shocking — approach to his art. Hambleton is widely considered as one of the founding fathers of the street art movement along with Jean-Michel Basquiat, Keith Haring, and Andy Warhol; these artists, of course, inspired the famous street artists of today like JR and Banksy.

The estates of Basquiat, Haring, and Warhol as well as JR and Banksy themselves, have all consistently found lucrative as well as creative deals in the licensing and merchandising spaces. Not only have some of these deals produced extremely popular clothing series in partnership with museums and brands like Tiffany’s and Uniqlo, but they are also some of the most profitable licensing deals in the entire industry.

This is precisely why Valmorbida is savvy to be pursuing new merchandising and licensing opportunities with the Hambleton copyright. As the estates of Hambleton’s peers have seen economic success after their passing, it makes sense that similar licensing opportunities would be available for Hambleton’s art. Since Hambleton is equally as great as his peers, just slightly less well known, any licensing or merchandising deals using his work will surely take the world by storm.

We are excited to see what products these deals produce as Valmorbida is not only a capable entrepreneur with a history of democratizing access to art for consumers, but also because Hambleton’s work is as captivating as it is legendary and revolutionary,

Getting his initial start in the art world with his ‘Image Mass Murder’ series, Hambleton attempted to purposely produce anxiety for the public by secretly placing blood-splattered fake crime scenes and fake chalk-body outlines, resembling the aftermath of a murder, in the streets of 15 cities. The shocking public art project lasted from 1976 to 1979 and put Hambleton’s name on the map in the street art world.

Hambleton followed up this initial foray into the world of street art with an even more creatively shocking public art project. In the 1980s, Hambleton began the ‘Shadowman’ series. For the Shadowman series, Hambleton drew hundreds of ominous shadowy figures throughout the streets of some of the most populous cities in the world such as London, New York City, and Paris. Not only was this series one of the art world’s first prominent street art series, but it was also extremely innovative precisely because of its shocking nature. Hambleton intentionally wanted to force regular citizens to confront the fragility of existence and the emotional instability of their lives by surprising them with his ‘Shadowman’ on random streets and alleyways.

The late artist’s innovative and boundary pushing art is perfectly suited for high-fashion partnerships and collaboration like the Basquiat estate’s partnership with Tiffany’s. This revolutionary art is also a great fit for creative NFT projects, which is something Valmorbida is also pursuing. Having successfully raised awareness for Hambleton’s work with the very popular Richard Hambleton Experience, we cannot wait for Valmorbida’s next project with the Hambleton Copyright.

We are also excited to see Valmorbida and his team pursue other artist copyrights in order to pioneer more creative projects in the space.