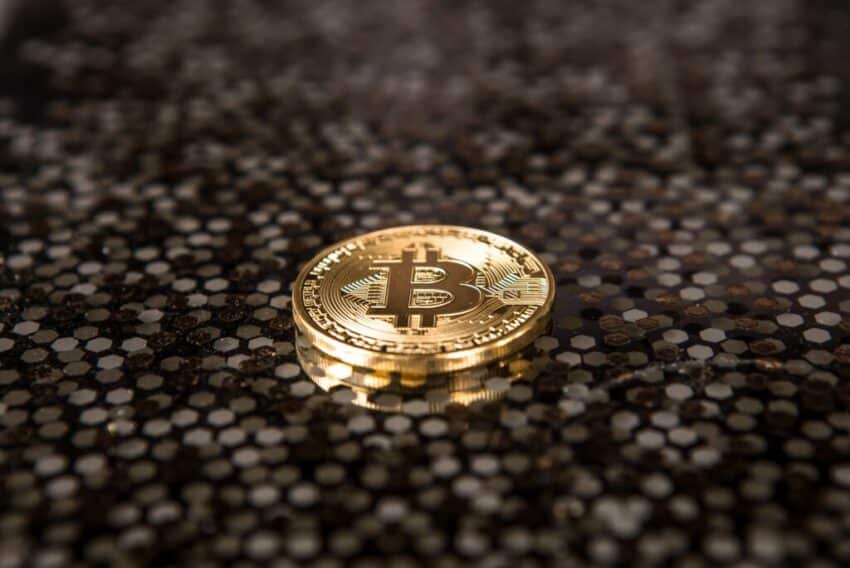 Are you ready to invest in cryptocurrency? Then there are things you should know about the industry.

This article will help you to determine what cryptocurrency is and how to use it to your advantage.

Cryptocurrency, over a decade now, has been producing a lot of instant millionaires and as such, presented as one of the most amazing inventions of the last century. Most of the investors are found to be making several thousand dollars per day. So now that you know WHY you should be investing in cryptocurrency, what are some of the additional facts and tips that you need to know? Here are 6 things to know about cryptocurrency:

No One Owns It

It might be a surprising fact to learn, but even today there is no one real owner of cryptocurrency. Hence, the founder is a ghost. The acclaimed owner, Satoshi Nakamoto, has not even claimed the ownership for himself in all these years. Cryptocurrency is hence the home for nobody and the home for everybody!!!!

It Moves Up and Down

Another interesting fact about cryptocurrency is that it is very volatile in terms of price. In 2009 the rate at which cryptocurrency-most especially bitcoin – was gaining ground is equivalent to 0.003 Dollar, leaving people ignorant of its financial potential. However crypto updates show that in 2017, it increased to 17,900 dollars. Now there is a drop to 10,000 dollars, making it very flexible. This has in fact pushed away many investors.

It Can Be Broken Down To Fraction

Some cryptocurrency, like bitcoin for example, can be fractionated which allows investors or buyers to invest in about one-tenth of a currency. For example, if a bitcoin sells for 200 dollars, you can decide to buy half or one-quarter of a bitcoin for less. This will not only allow for many investors to invest and gain more value as time progresses but also present a chance for small scale investors to participate.

Your Code Is Your Money

Just like any other private transaction, it is expected that you should generate an access code that must not get lost. This is because the value of your cryptocurrencies lie with the code. You should protect the code, as you will not be able to generate another when misplaced. In a nutshell, your code is your money.

Cryptocurrencies Are In Many Numbers

Even though bitcoin is the most popular because it is the first currency whose use can be traced back, there are about 1500 cryptocurrencies around the World and the counting is still going on. Unlike bitcoin, there are also many currencies whose market cap sum up to above a billion dollars, meaning that the industry is still growing, and quickly. You should visit https://elitetrading.de/trading-software/bitcoin-trader-review/ before making any investment.

About $6 Million of Wallets Exist

With the increase in the number of investors that invest in cryptocurrency, there is also an increase in the number of wallets that people use to store their coins. And, each of the wallets is designed with its own unique features that make transactions easier. For example, some are linked to the major credit cards or to your smartphone where text message can do the transaction.

With the way cryptocurrency is moving, there is the hope that so far as there is the incorporation of more coins, there will be much more interesting things to know about it.