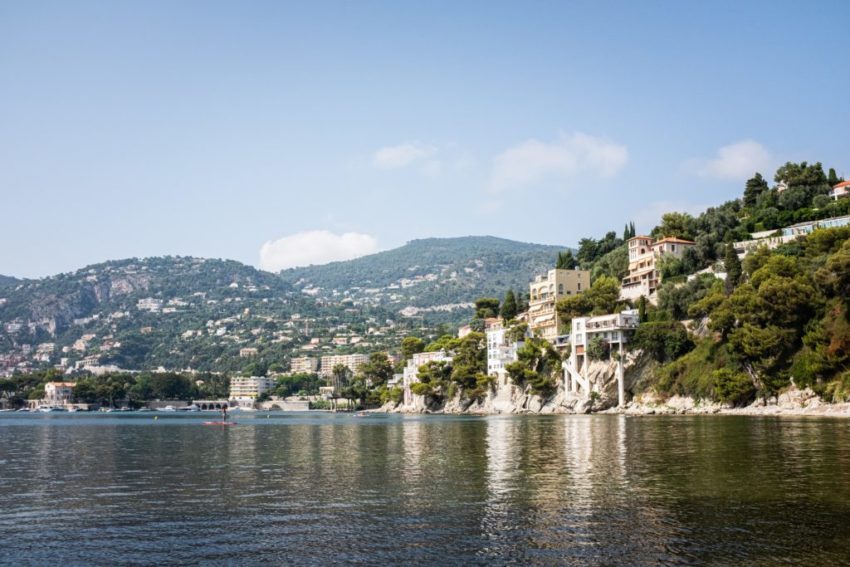 Now that Brexit has happened and the country is in a period of transition, many people are wondering what the long-term effects will be.

Some of the businesses that are most likely to be impacted by Brexit are the smallest ones, and people who own holiday lets may be wondering whether it’ll be of benefit to them, or whether there could be potential pitfalls.

Rise in demand for UK holidays

In recent years, there has been an increase in the number of people staying inthe UK for their holidays, which is good news for those who own holiday lets in certain areas. The more people who stay in the UK for their holidays, the higher the demand for holiday accommodation, which means that rental rates are likely to rise. A lot will depend on what happens after the transition period. People are used to freedom of movement, hopping on budget airlines and ferries to go to France or Spain, but if this becomes more difficult, then they may choose to stay closer to home, which could mean a boom in UK holidays.

It’s not clear what might happen to the property market in the next couple of years, but recently, there have been some great deals on mortgages with low interest rates. This means that if you find a holiday let mortgage through a broker such as Holiday Cottage Mortgages, you could get a low interest rate and lower payments. This maximises the potential profits that you could make from a holiday let, so it could work in your favour.

After the transition period, there could be issues with transport in and out of the UK, which could see queues at airports and ports. Seeing this kind of disruption on TV is likely to put people off going abroad for their holidays, at least until the dust has settled, so there could well be a surge in UK holidays in the next couple of years. If there are any problems, for example, with issuing passports or travel insurance, then these could also make it more difficult to go overseas.

Families can spend as much as a quarter of their disposable income on holidays, so a large portion of the holiday market depends on the economy in general. If people are doing well, they want to invest in luxury breaks and won’t mind paying more for quality. If average disposable income falls, then they will be looking for well-priced accommodation that’s basic and clean, so you should keep a close eye on the local market to see what’s in demand. This will ensure that you get a high occupancy rate, no matter which way the economy goes.

Opening up to different markets

If Brexit leads to a decrease in bookings, it may be worth considering opening up to other markets. If the pound falls, there may be an increase in the number of foreign visitors to the UK who are making the most of the exchange rate, so marketing on major platforms can make it easier to get bookings from across the world. Giving your home a traditional décor and making the most of historic features can make it more appealing to overseas visitors, therefore maintaining your occupancy rates.