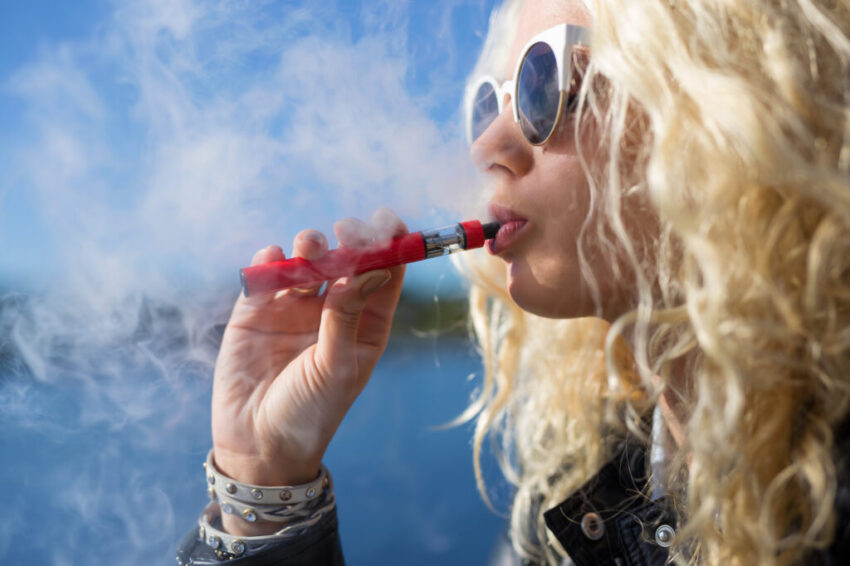 Successful brands are often the result of an entrepreneur dedicating several years of their lives to building a reputation for high-quality products and service.

A PR crisis can be disruptive, damaging and in worst cases irreversible. Furthermore, operating in the social media age means that the crisis can be spread across the world in a matter of seconds.

When dealing with damaging pr, having a clear plan in place is imperative to protecting your brand. This is something that the UK based, dry herb vaporizer brand, Vape Elevate had to learn the hard way.

In 2018, hospitals in America were linking mysterious pulmonary deaths to illicit vaping E-Liquid. Law enforcement eventually tracked down the E-Liquid to a company called Dank Vapes. Unfortunately for Vape Elevate, this was also their trading name.

We spoke to Cara Robinson, Customer Experience Manager at Vape Elevate to find out what lessons they learned responding to a PR crisis.

Cara believes Vape Elevate’s biggest mistake was not taking the negative crisis serious enough, she explains, “Actually, we knew that a company with an identical name was being liked to the death of people in the USA. However, because it happened thousands of miles away we assumed it would not affect us and decided to ignore it – a massive mistake”

Thanks to the power of Twitter, it was only a matter of days before Vape Elevate’s trading name was trending for all the wrong reasons. Sales dropped over 90% almost overnight and the business very almost folded.

Because Vape Elevate did not publicly address the confusion, customers were left to look for answers on the internet and erroneously linked Vape Elevate with the deaths in the USA.

When sales disappeared, Cara’s instinct was to panic however she forced her self to stay calm “My team were looking to me to steer the ship and I had a duty of care to keep a level head rather than cause further stress to the team who would have to craft our response”

Instead of panicking, Cara gathered the team, briefed them on the situation and assured them that the business would survive the crisis. The team responded well and within a couple of hours had created the successful plan of action.

Once Vape Elevate decided to address the bad publicity they spent time evaluating how customers find their brand as Cara explains:

“Instead of our website being number one, we discovered that when customers searched for us on Google they saw news stories about people suffering lung problems. That helped us to decide to rebrand”

By putting themselves in the position of the customer, Vape Elevate was able to identify the right solution to their crisis.

Just because the crisis is over, doesn’t mean your response is

After the crisis has passed, it is worth getting the team together to debrief and discuss any learning from the handling of the crisis. You can use the learnings to create a plan of action so next time you’re not taken unawares.

Also, take time to consider your post-crisis PR and marketing strategy. Your company’s tone of voice should remain positive whilst emphasising that corrective action has been taken.