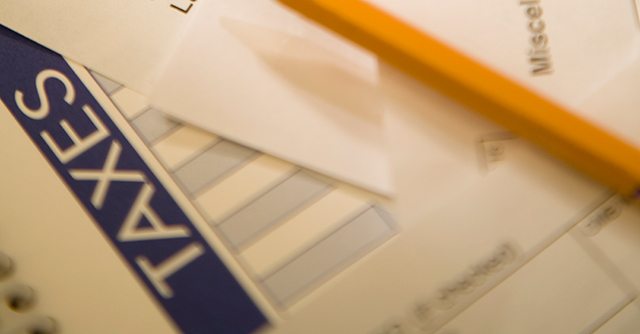 The worrying statistics found that one in three SMEs don’t know about the changes to the PAYE system (the introduction of RTI) which will be implemented from April 2013, and of those who are aware, one in three don’t know if their payroll is set to cope with the changes

The lack of understanding about these major changes also revealed that 30 per cent of those businesses that were aware of RTI didn’t know if their current software or payroll could cope with the changes.

With HMRC issuing penalties for those businesses that don’t comply, it may come as no surprise that 35 per cent of SMEs are worried and concerned about the cost involved and a further 30 per cent are worried about how time consuming it will be to implement .

Even more worrying was the fact that, contrary to what David Cameron says with SMEs, startups and entrepreneurs being vital for the future of our country, 25 per cent of businesses think that the implementation of RTI will affect their overall business growth.

Half of SMEs also believe that the complexity of the tax system favours big business. Forty-three per cent think that HMRC needs to take responsibility and address those organisations suspected of tax avoidance to ensure a more level playing field – putting a stop to “sweetheart” deals.

Almost half of SMEs were quick to explain that startups and entrepreneurs face major difficulty within the UK to get their business ideas off the ground because of the lack of capital made available to them. There is much work to be done to raise awareness of lending and cash flow initiatives so that entrepreneurs are made aware of the opportunities and feel supported.

AAT Director of Professional Development, who commissioned the survey, Adam Harper commented on the new research findings: “We need the small business community to feel that the UK government is doing more to incentivise and stimulate their growth; especially with many small businesses feeling disheartened with the growing number of high profile tax avoidance stories. With nearly half of SME enterprises unaware of the finance lending initiatives available to startups and entrepreneurs, so much more needs to be done to educate them about their options.”

“The lack of understanding about RTI clearly indicates not enough has been done to guide small businesses through the massive changes to PAYE which will have a big impact on time, resource and spend for small enterprises. It’s a distressing situation given April is fast approaching.”