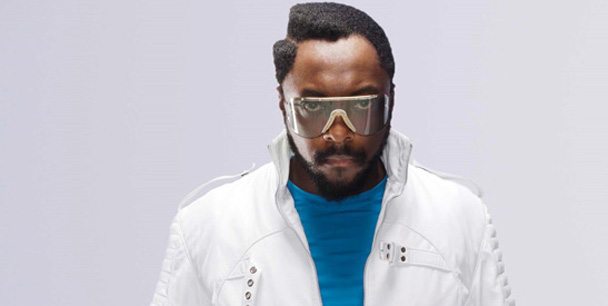 The first product from his new consumer electronics and app venture i.am+ is an accessory that clips onto an iPhone and transforms the 8 megapixel smartphone camera into a 14 megapixel camera, which it is claimed dramatically enhances the clarity and definition of your photographs.

Talking about the device, to the Daily Telegraph, Will.i.am  said: ‘We have our own sensor and a better flash. You dock you phone into our device and it turns you smartphone into a genius-phone. We take over the camera.’

The camera will be the first of a series of digital products that bear his name – to support them, he has invested in what he calls ‘digital real estate’ online.

The first i.am+ camera makes an appearance in the music video for Scream and Shout, a collaborative single for Will.i.am and Britney Spears that is included on the former’s solo album release #willpower.

Apple has granted i.am+ a development licence to produce and sell the camera accessory and camera app for the iPhone 4 and iPhone 5, but Will.i.am says that a larger range of tech hardware will follow.

The debut series of i.am+ camera accessories will be officially launched in London on Wednesday 28 November. Selfridges will sell the products exclusively from early December.