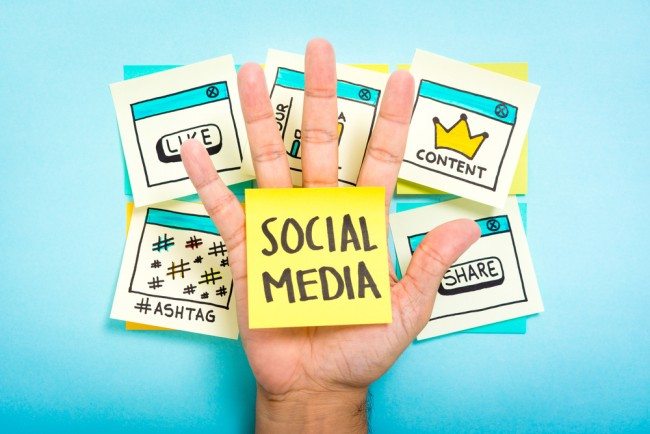 As the dust settles following the Black Friday and Cyber Monday madness, now is the time customers start to complain.

New research reveals that almost three out of four customers that use social media to complain to a company get a response within 24 hours. This compares with just 40 per cent of those who choose to complain via more traditional methods like email or letter. If you need your complaint resolved super quick, 39 per cent of social media ‘moaners’ get a response within an hour, compared to 19 per cent of those using the ‘official route’.

Social shaming is popular among the under 25s with over a third claiming they use social media to lodge complaints with companies if they are unhappy – for 16 per cent of these it’s their first port of call.

For those that use social media to raise a grievance, 57 per cent quite rightly claim it’s the quickest way to get a response. A further 40 per cent say it’s cheaper and quicker than calling customer services and 35 per cent do not think companies make it easy to complain through other channels. One in four do not have time to write letters of complaint and 19 per cent of social media ‘moaners’ think it’s a great way to jump the complaints queue.

The most popular channel for complaints is Facebook with almost one in five using this channel. Just one in ten take to Twitter; maybe 140 characters just isn’t enough complaint space. When it comes to the frequency of complaints, 24 per cent have complained on social media up to five times in the past 12 months.

Hannah Maundrell, Editor in Chief of money.co.uk comments; “Complaining over social media seems to be the quickest way to get your problem sorted. Wrong doings are exposed and companies want to be seen fixing them fast. This isn’t right: all complaints should be treated equal and have the same amount of man power behind them no matter how they’re lodged. Organisations really need to address their customer service priorities and create a level playing field for all customers. It’s not fair that people not using social media are losing out.

“You can’t blame anyone for social shaming, understandably people just want their issue sorted as quickly as possible. If you need help quickly or haven’t had any joy calling or writing it’s definitely worth a try. Companies clearly need to up their game if they don’t want frustrated customers to shout about their problems publically.”