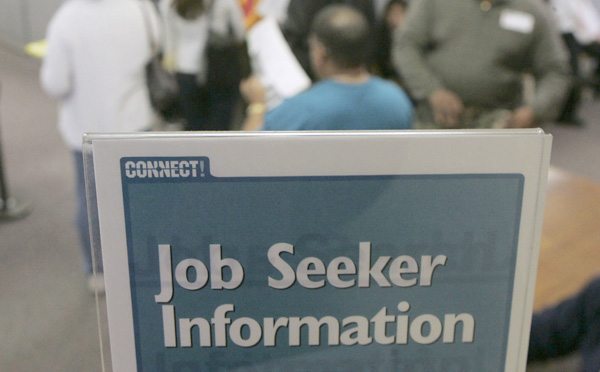 Unemployment figures are due out again tomorrow and, with a bit of luck, the recent trend downwards will continue. This is hugely significant since, with a slight improvement in the situation lately, the numbers out of work, while bad, are no worse than they were in 2008.

Things went downhill very quickly on that front, but have stabilised. The real earth shattering fact hidden amongst all the data is that in the same period the numbers of 18-24-year-olds who have been out of work for more than two years has rocketed by a staggering 168%. And if you look at the numbers out of work for six months or more the situation is even worse!

These figures come from a study by The Prince’s Trust and, if you look at some regions, the averages pale in comparison to jumps in numbers claiming Job Seekers’ Allowance now as compared to before the recession. Go to Melton in Leicestershire for example, where the increase is 1,700% over just a few years.

As a country we should be terrified at what is happening under our noses. And if we don’t act on this immediately platitudes about a ‘jobless generations’ will come true to a devastating effect on the UK economy.

If you think things are bad now, wait until all those currently generating wealth are gone in twenty odd years and this generation, starved of opportunity, must take up the strain.

Lacking in skills, confidence and a work ethic, in many cases through no fault of their own, this generation and the economy as a whole are doomed unless we act, and act now.

This potential catastrophe is like an environmental disaster, a real and faster-moving version of global warming; if we don’t alter the structure of what is happening right now with our young people, get them work and training and the skills that come with, in a few more years we will be faced with an inevitable and unstoppable collapse in our labour market.

The seeds we sow today and in the next few short years will germinate, or not, over the next couple of decades. Fail to act and this country will be finished as an economic force, along with millions of lives.

We need to build up the skills of young people now so they are ready to be deployed when required in the future. Britain’s batteries need charging now to power the future economy. Fail to do so and the batteries, like the economy, will go flat.

This is why it is so important that businesses, training organisations and government stops and listens tomorrow to The Prince’s Trust, which is staging a youth unemployment forum tomorrow to coincide with the release of the latest unemployment figures. I for one, as a patron of the charity and one of its Enterprise Fellows, am backing them all the way!

And what’s more, I know the answer, and it ain’t rocket science either!