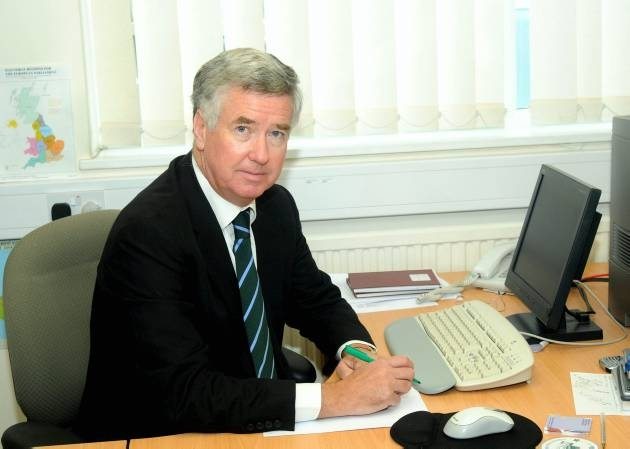 When the new Business Minister Michael Fallon declared that the Government would make it easier to fire workers, I thought my birthday must have come early this year.

It’s not often that a single sentence uttered from the mouth of a politician exactly matches what is in your head, but Mr Fallon’s definite statement that there WILL be changes made this week because he wants to deal with the ‘burdensome nature of hiring and firing people’, is exactly what we need, and matches what we have been asking for, for years.

He is a complete revelation for all the small business owners across the country. What he said is the best thing I’ve heard in a very long time and is just the stimulus we need to get the country back to work.

We, as business owners, need to have the spectre of a massive tribunal pay-out removed from our thoughts when we are considering offering someone a job. And once that is taken away I know this will lead to a huge increase in job offers across all types of small and medium sized businesses.

Don’t get me wrong, this is not a sacking charter as the trade unions will have us believe. There is no advantage to be taken by a boss who sacks people for the sake of it – he will go broke, no question.

This is a brave move by a man who obviously understands the problems we are faced with on the front line. And while I don’t know too much about his background outside of politics, I wouldn’t be surprised to learn that he is, or has been in business himself, due to the extreme levels of common sense in his words.

It will no doubt unleash a huge war with the unions, but it’s a war that needs to be won, and won quickly. This is why I for one am prepared to stand up and say I’m backing these proposals, and look forward to seeing the details later this week.

And I would urge all other business people to do the same; when someone stands up and supports me, the only thing to do is give them the credit and support they deserve right back!