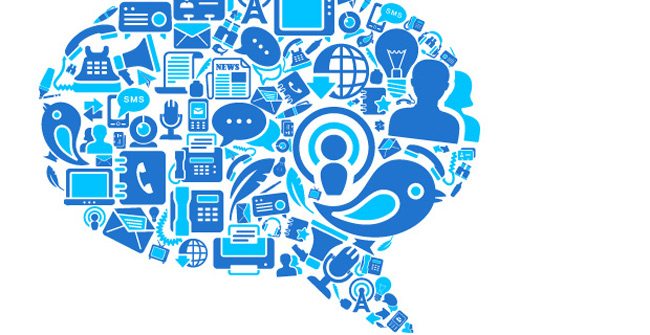 A black art; a dark science – PR is often akin to the stuff of magicians using smoke and mirrors to leave the audience in shock and awe.

PR is often peddled by smooth talking salespeople, masquerading as PR gurus, who will rely heavily on the mystique of the unknown and the unproven world of promotion. Or so it used to be.

And, as with the dinosaurs, traditional PR has had its day and the cataclysmic event that wiped it out may not have been a giant meteor, but instead it’s the humble creeping onslaught of Social Media that is changing the audience landscape.

Changing landscape
Increasingly frustrated and disenfranchised with the old school element of the PR industry, I find myself almost reluctantly on a crusade. But it’s a journey rather than a destination as I repeatedly have to get companies to stop long enough and look beyond what they are being told to do, or maybe have always done, to see just how much the landscape has changed.

Gone are the days where a new product release, big business win, or disruptive technology announcement, steals the limelight without getting lost in the background noise of the information overload being accelerated at an ever increasing pace at every device we own.

Some journalists may still be listening, but the smart ones have realised that as their share of voice diminishes amongst the barrage of other active message channels out there, they have to come to grips with a different audience. And it’s one where the traditional media no longer has the last, or often first, word.

Reversal of roles
To diminish a journalist realm however, is to play with fire and I’m not about to get burned by that one. They add credibility to a story way beyond the often faceless image, and lack of accountability, associated with Social Media. Try getting a journalist to even open your press release about a latest product release to see what I mean.

Consider the reversal of roles as you take control of your message and see PR (Journalism) as one of the routes to market for that big message you have and not the route to market. Consider for a moment that in order to make the most of that all important message, you need to do more than give it a big push out to the traditional media and hope it sticks – putting all your money on the roulette wheel and hoping it will come up black – that the main publication in your sector gives it headline room.

In this new world order, you control the content and the distribution model and you need to start thinking of ways to promote your message in a far more sophisticated fashion.

The twin enemies of engagement
Think instead of PR as being one of a number of pipelines to fill with content. And think of the content as being something to get into a dialogue with a diverse audience across multiple channels – an audience that will give you moments to engage, not minutes. This is no longer a broadcast environment – business consumers don’t want to be spoken at anymore.

Remember that they are information hungry and attention light – watching the information world rush by with a slightly distant gaze until something relevant in the information flow grabs their attention. And multiply that by an ever increasing range of pipelines that the information arrives through and you have a significant challenge ahead.

This is not the world for a traditional PR agency – they can’t survive here.

The cart before the horse
Building engaging content and putting that at the centre of your campaign before you think about the pipelines has to be the way forward. Thinking about the pipeline first is to put the cart before the proverbial horse. Engaging with an audience is about discussing the issues not about showing them something bright and shiny – that’s not going to keep their attention for very long. Start here at the content and then take a step back to find out which pipelines that message will work with puts the horse/cart back in step.

Generating engaging content time and again and getting eyes to engage with you so brains follow, is daunting at best and darn right scary at worst.

This is where your agency should be helping you. They can then advise when and where to best use content to greatest effect.

Take it from a retired magician – it’s time to put away the smoke and mirrors and get serious about content engagement – it’s the new PR.