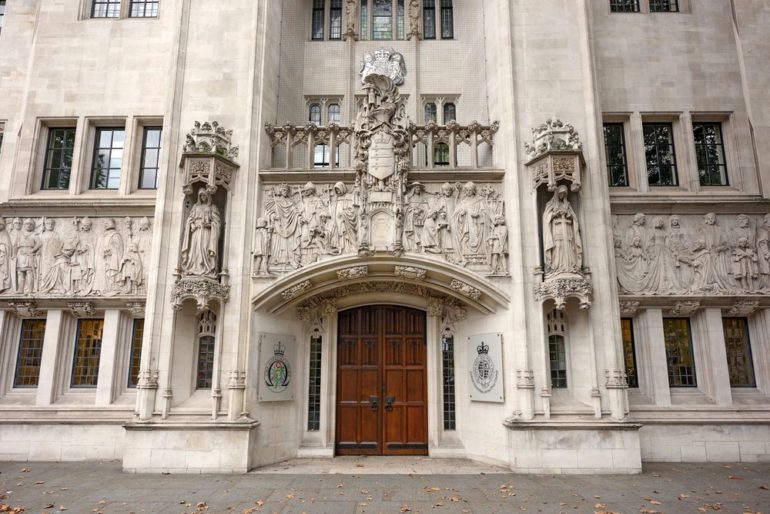 I am shaking with rage I’m so angry about today’s Supreme Court ruling that says that charging people to bring employment tribunal cases against employers is illegal.

Quite honestly this is the worst thing to happen to British business since the country voted to leave the European Union.  It is a ridiculous, stupid, dangerous and irrational decision!

Before David Cameron brought in fees of between £390 and £1,200 for disgruntled employees to bring cases in an employment tribunal businesses were under siege from malicious cases, which were costing a fortune to defend against, irrespective of there being any truth to the claims being made.

Quite honestly back in 2012 the problem had spiked, with many seeing the potential of making easy money from a claim that would cost virtually nothing to lodge.  Employers on the other hand were faced with defending lengthy and commercially expensive claims.

We always said there was no truth in a huge amount of the cases that were taken to tribunal and this was confirmed when the fees came in and the number of cases dropped by 79% over three years.

And it’s not just the cost and disruption to businesses that free access to employment tribunals for malicious, disgruntled, or just plain unsuitable, employees that is terrible news.

I’m not saying that bosses are all angels – that would be stupid, there are always good and bad in any bunch of individuals.  But the old no-fee system was a huge incentive to have a go at an employer. Ex-staff would have nothing to lose and half a chance of a few grand in their pocket.

By reopening the floodgates on this the Supreme Court has, in the stroke of a pen, reintroduced the fear of God into employers, over taking on staff to grow their businesses.

It’s all very well to try to take on the right people, but sometimes you have to take a punt on someone, especially when you’re on a growth surge, and the risk of ending up in a tribunal will leave employers gun shy for fear of landing themselves with an expensive claim.

This is also a negative outcome for potential workers who, after this ruling, are going to find it harder to convince a company to offer them a job.

The fact tribunals fell from more than 7,000 to about 1,000 speaks volumes and if the Supreme Court has today correctly interpreted the law then the Government needs to urgently change it!! 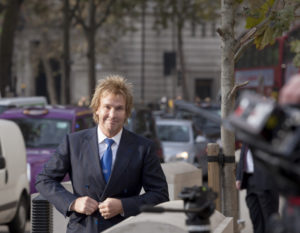 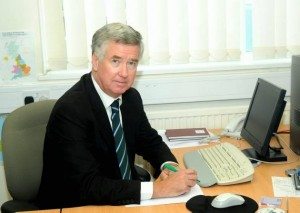