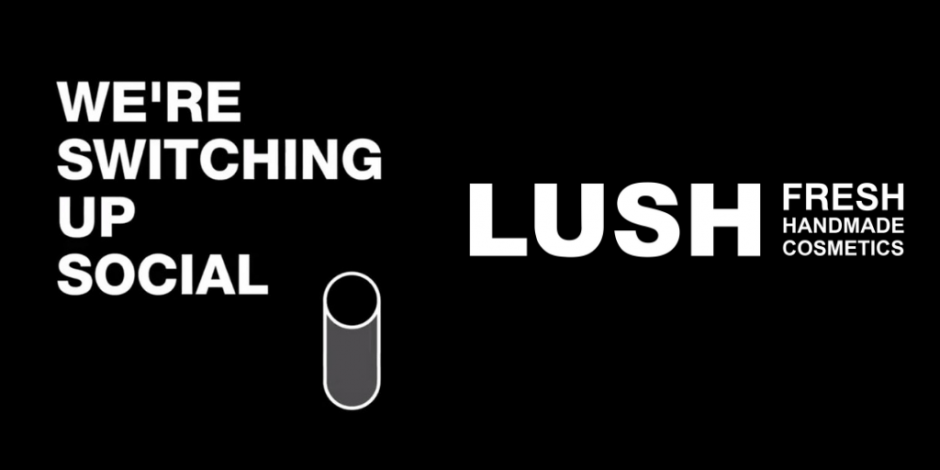 Lush, this week, announced that it was closing down its social media accounts saying that they did not want to pay to appear on people’s feeds. Instead it said it was switching up social.

The environmentally friendly brand has over 1.2 million followers across Facebook Twitter and Instagram, and is known for its social presence, along with the large amount of user generated content that the brands followers and fans produce.

Lush said in a statement:

“Increasingly, social media is making it harder and harder for us to talk to each other directly. We are tired of fighting with algorithms, and we do not want to pay to appear in your newsfeed. So we’ve decided it’s time to bid farewell to some of our brand social channels – Lush UK, Lush Kitchen, Lush Times, Lush Life, Soapbox and Gorilla across Facebook, Twitter and Instagram – and open up the conversation between the Lush Community and us instead.

“Lush has always been made up of many voices, and it’s time for all of them to be heard. We don’t want to limit ourselves to holding conversations in one place, we want social to be placed back in the hands of our communities – from our founders to our friends.

“We believe we can make more noise using all of our voices across the globe, because when we do we drive change, challenge norms and create a cosmetic revolution. We want social to be more about passions and less about likes.

Lush has also said that it will be switching up social and instead users will still be able to engage in conversation using a specific hashtag which has now be released as #lushcommunity.

However, switching up social is not the same as leaving social, Lush will still be maintaining its presence in the US, in the UK the brand will still be able to monitor and influence the conversation around #lushcommunity.

In all likelihood this move is is about working more with social influencers, and controlling the conversation through personalities rather than through a social brand voice.

Brands are increasingly looking at how they interact with their followers on social media, and there has been a definite shift in looking at the role of tone of voice. Brands such as Jamesons want their posts to feel like a friendly voice or mate rather than a brand selling you a service or product.

This focus comes from brands seeing the value in  engagement over that of just reach, and there is a reason for that. Social algorithms reward accounts that have great engagement, because that means that users are spending more time there. It’s no longer good enough to have hundreds of thousands of followers if they aren’t engaging, idle followers make for a lower ranking account.

So really, this move is less about switching up social and more about making the most out of strategy, instead of paying to appears on peoples feeds, Lush will now be paying influencers to talk about their brand.

Could it backfire…? Simply, yes. It is all well and good moving to a model that promotes conversation and engagement, but what happens when something goes wrong? Social is known for customers reaching out to brands when there is an issue and this will not change.

Whatever size business, a good social and content strategy is not just about the number of followers, the reach or engagement on its own. It’s about pulling in multiple elements to give your users the best experience possible. 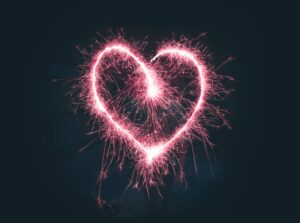 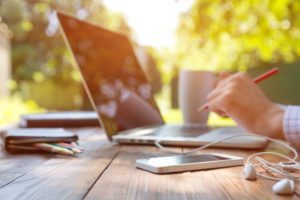 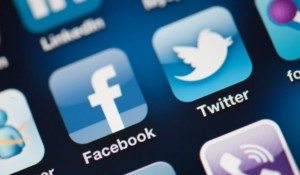 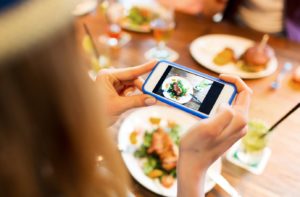 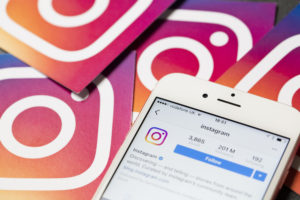