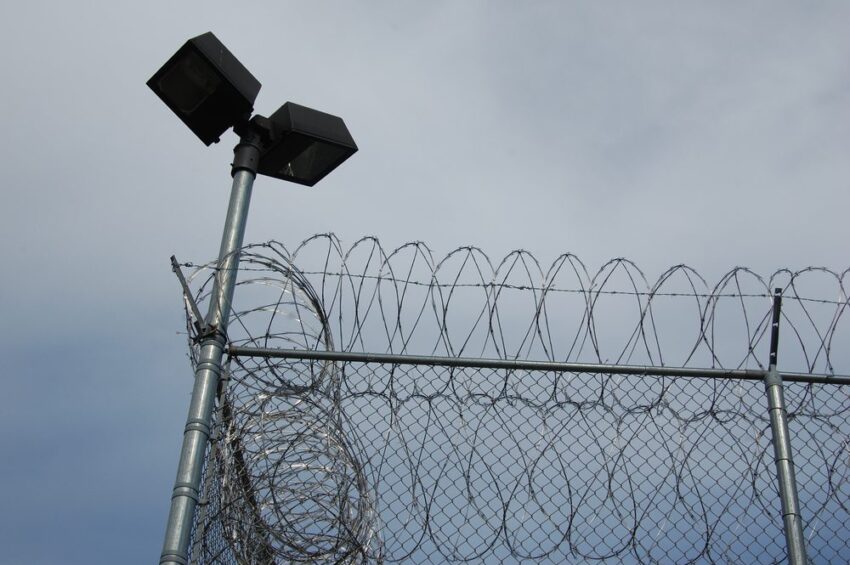 The British legal system is said to be one the best systems in the world. Individuals are tried with a jury and in theory are considered innocent until proven guilty. So, why on earth do the British public feel the need to wade in once these individuals have served their time?

I am sick to my back teeth of the furor surrounding Ched Evans. As the former footballer finishes his time as Wymott prison in Lancashire, a staggering 150,000 people have signed a petition destined for Sheffield United urging them not to rehire him. Whatever your views on lenient sentencing this action is wrong.

Time served in prison is the ultimate punishment handed out by the UK, and whilst you could argue (with my support) that sentences for rapists and the like may be too short, that seems to be a problem with the system, that is not an issue to be taken up with the individual and certainly not the employers. Only recently Jamie Oliver hired a convicted Peadophile for an apprentice role at his restaurant fifteen in London. A spokesmen told the Sun: “David was completely honest about his past when he applied for the course and we decided that, as he’d served his sentence, he should be allowed a place on the programme.” In fact, Fifteen was set up to help individuals that face challenges in their life, Oliver says on the website: “My intention was really simple: on one hand to create one of London’s finest restaurants and, on the other, to use the magic of cooking to give young people who’ve often faced enormous challenges in their lives, the opportunity to unlock their true talent, through great training and mentoring.” It seems to me that this is a far more sensible approach to both reducing recidivism and unemployment.

Who are we to decide which challenges an individual must face to warrant the right to rehabilitation? If a social worker or office worker was to commit a violent crime would we look at him with the same disdain that we do with footballers and media personalities?

An even more ridiculous story in the independent this morning delved into the past of one of the latest Apprentice candidates, James Hill. According to the paper Hill received a suspended sentence for assault five years ago. How may I ask is this relevant to his business ability?

It seems to me that the British public have ignored a key detail in both these stories. These individuals will have to live with their decisions and will constantly face hurdles because of them. I can only imagine the abuse that Evans will face if he makes it back to the pitch. He will not be picking the easy route if he chooses to return to the game, in fact far from it.

How many people out there have done things that they regret after a drink or in the heat of the moment? I’m sure many of us would change our past if we could.

Image: concept of prison via Shutterstock

Sarah has been in the recruitment industry for nearly three decades. Joining Brook Street as a 20 year old consultant. In the early 1990's she decided to 'go it alone' with a recruitment service for clients and candidates and through that time has seen many changes in the sector with both wanting different things during the past 24 years.
View all posts

Sarah has been in the recruitment industry for nearly three decades. Joining Brook Street as a 20 year old consultant. In the early 1990's she decided to 'go it alone' with a recruitment service for clients and candidates and through that time has seen many changes in the sector with both wanting different things during the past 24 years.