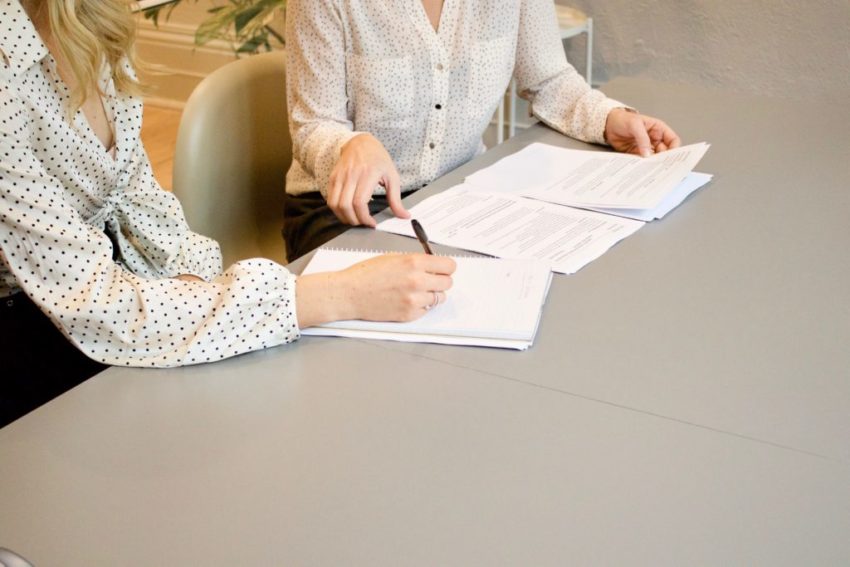 The government IR35 review published today is “recklessly inadequate”, IPSE (the Association of Independent Professionals and the Self-Employed), has warned.

It has said that its plans to push ahead with the new off-payroll rules “essentially unchanged” will be “catastrophic” for the contractor sector.

The publication of the review coincides with research by Offpayroll.org that shows only 15 per cent of contractors have so far been assessed as “outside IR35” compared to the 66 per cent expected by HMRC. It also finds that 76 per cent believe a “soft landing” for the policy would not affect their client’s approach to the rules.

Andy Chamberlain, Deputy Director of Policy at IPSE (the Association of Independent Professionals and the Self-Employed): “From the start, this review has been recklessly inadequate. Not only was it not independently chaired; it was also rushed out of the door in less than two months.

“The tweaks proposed by the review go nowhere near far enough. If anything, this tinkering shows the government knows the changes to IR35 will be immensely disruptive to business and contractors, but plans to forge ahead regardless.

“These off-payroll rules will be catastrophic for the contracting sector and will do serious damage to client businesses and the wider economy.

“Many businesses are already scrapping their contractor workforce because of these changes and, as we told the House of Lords inquiry, our research shows at least a third of freelancers plan to stop contracting in the UK because of them. We continue to urge the government to rethink this disastrous policy before it is too late.”