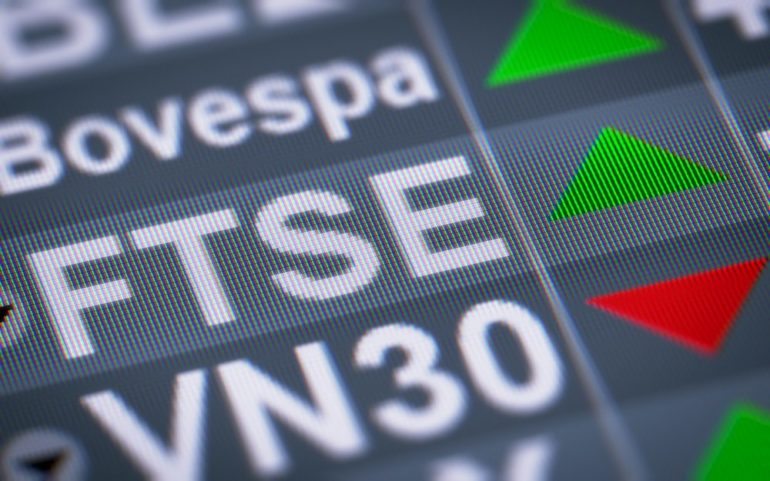 Last week it was revealed that the FTSE 100 bosses earn 160 times the average wage at £4.5m a year, although it has reduced significantly from 2015 when the average was £5.4m.

This raises questions of whether top bosses’ salaries should be cut further and what these huge discrepancies in pay can mean for workplace morale.

It’s long been recognised that workers are not only concerned with their own pay, but also their pay in relation to their co-workers. There are also clear demotivating effects of excessive pay gaps, and high-profile cases of disproportionate executive pay have led to a breakdown of trust in a variety of high-profile businesses. In April, for example, pharmaceutical group AstraZeneca faced a revolt when two-fifths of their shareholders opposed the £13m pay package for CEO Pascal Soriot.

Previous findings from the High Pay Centre have shown that businesses in the UK with a large pay gap between the highest and lowest earners experience more disputes, sickness absence and staff turnover. Once large disputes in pay are realised by workers, studies have shown that productivity and attendance both significantly decline.

However, there are some benefits to be found in the form of employee commitment and job satisfaction arising as a result of the “incentive” to work towards the dizzy heights of their superiors’ wages. Although generally it seems that a smaller gap makes for greater solidarity within a team and consequently better overall performance. Rewarding employees for productivity and for meeting or exceeding expectations are excellent ways of improving morale.

HR departments should be questioning how their company is rewarding their employers; executive rewards are often seen as a technical obligation, which isn’t applicable to others in management or similar roles. External forces and markets often determine how much a CEO is paid, however companies must also focus on their internal equity in relation to the pay of everybody else in an organisation, to prevent losing staff dedication and focus.

Business leaders should be acting in harmony with employees to ensure equal treatment of all in order that the loyalty of talented staff does not dissipate. In April 2016, the head of the Co-op Group, Richard Pennycook, asked for a huge 60% cut to his pay package, claiming the job had become “easier”, which he credited to the dedication of his 70,000 colleagues. Of course, this is a rare and magnanimous case but nonetheless showed integrity and appreciation of his colleagues throughout the workforce.

With the High Pay Research centre calling for the government to introduce a bill to reform executive pay by the end of the year, it’s important for businesses to take control of the gaps in employee pay at all levels. Businesses who introduce a salary cap will need to have a ratio between the highest level of cash compensation to the average employee remuneration, however problems could then arise with keeping the CEO salary competitive to avoid the loss of valuable executives.

Of course, personal compensation is not the only factor which motivates the top dogs to hold on to their positions. Purpose, personal growth and strong work relationships all provide important motivations and are often deemed more essential to loyalty and performance than a generous pay packet.

“It seems evident that, while executive salaries are headed in the right direction, there needs to be a fairer ratio in pay, more transparent reporting and stronger regulation to ensure CEO pay packages are based upon long-term performance” says Pytronot’s HR Director Gideon Schulman.

“HR has an integral part to play in ensuring that pay discrepancies are not causing a loss of motivation and loyalty to a company, while conversations regarding executive pay need to be systematically implemented into businesses at all levels.”