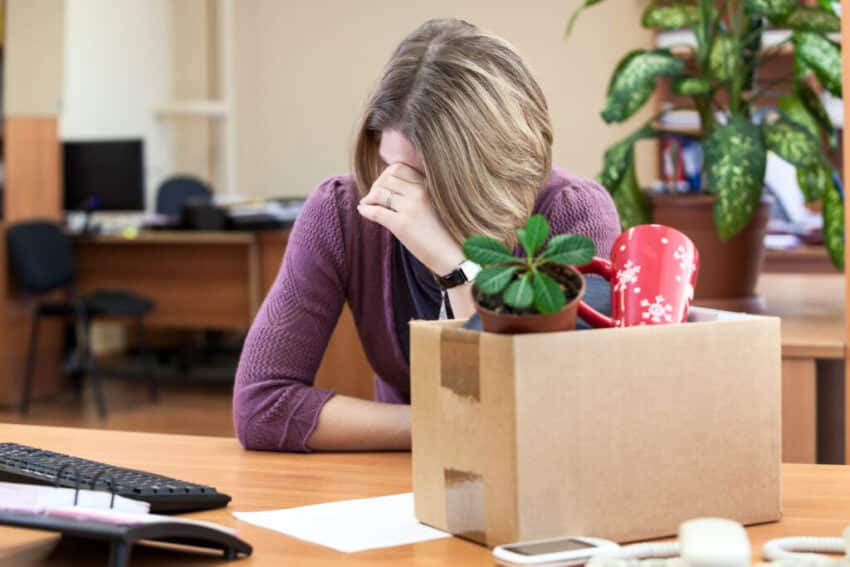 Britain faces an unemployment crisis. Last week’s news of 7,000 job losses at Marks & Spencer was a cruel reminder of the impact of the Covid-19 pandemic. And more redundancies are on the horizon.

As news comes in each day of more companies laying off staff, alarm bells should be ringing in Downing Street. It is not enough for the chancellor to tell us to buckle up and prepare for hard times ahead. Without urgent action we face the prospect of mass unemployment on a scale not seen since the 1980s.

I was young during the 80s, and I remember the despair of people kicked out of work. I am glad that most people in the workforce now have never experienced that. I had hoped this country would never have to learn about it again: that young people wouldn’t experience the lifelong effects of being dumped out of the labour market early in their careers, and that people with families and mortgages or rent to pay wouldn’t live in fear that each pay packet would be the last.

The trade union movement saw this coming. As the UK locked down, we worked closely with the government on the job retention scheme, which has propped up family livelihoods, rescued companies and saved millions of jobs.

If this happens, it will be a monumental mistake by the government. Many companies have a viable future beyond the pandemic – especially in industries like entertainment, retail, aviation and manufacturing. They just need a bridge, some more time-limited help to keep them ticking over until the economy is fully reopened. Now is not the time for the government to step away.

The job retention scheme showed what active government can do in a crisis. If good firms go to the wall, and thousands of people lose their livelihoods, it will cost the country dear. The benefits bill will rise and workers will stop spending and paying taxes. That is not the way to rebuild the economy after a crisis.

Once the pandemic is under control we will need industries, from green energy and manufacturing to arts and culture, to flourish. So, come October, the government mustn’t just pull the plug.

And for those whose jobs have already gone, the government must start creating new jobs, doing the things Britain needs to help us recover faster and prepare for the future. The TUC has set out a costed plan to create more than a million jobs in the green tech we need. And there are hundreds of thousands of vacancies in health and social care which could be unlocked by a government commitment to fund providers to fill them all.

Protecting and creating jobs must be the government’s first economic priority. The country is watching: will it stand by working families, or will it walk away?

My message to the chancellor, Rishi Sunak, is this: there is still time to stop mass unemployment. We worked together once before as this crisis began; I will work with you again if you are serious about stemming the haemorrhage of jobs.

The cost of not doing enough now will be far greater in the long run, and the burden will, as always, be borne by ordinary working people.

Mass unemployment is not inevitable. If the government acts fast to keep people in work, our economy will recover faster and our country can build back better.

Frances O'Grady is the General Secretary of the British Trades Union Congress (TUC), the first woman to hold the position. In February 2013 she was, as a result of her efforts, assessed as the 11th most powerful woman in Britain by Woman's Hour on BBC Radio 4. She was appointed as a Non-Executive Director of Bank of England in June 2019.
View all posts

Frances O'Grady is the General Secretary of the British Trades Union Congress (TUC), the first woman to hold the position. In February 2013 she was, as a result of her efforts, assessed as the 11th most powerful woman in Britain by Woman's Hour on BBC Radio 4. She was appointed as a Non-Executive Director of Bank of England in June 2019.